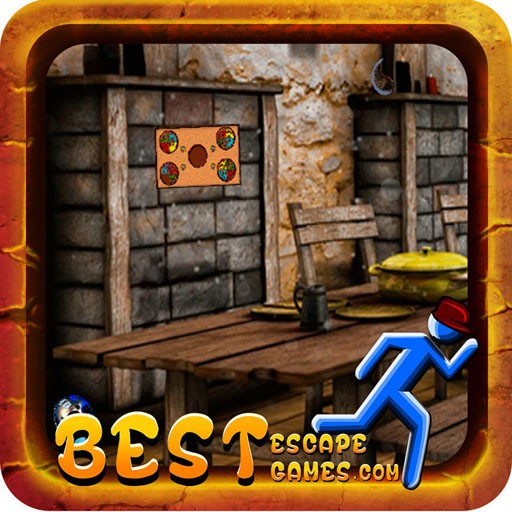 Ransom The Liza From Alcazar Escape is a point and click type new outdoor escape game for free
developed by Bestescapegames. Help the king to Ransom The Liza From Alcazar and Escape from there.Liza is the
Princess of Greek who ruled Athens. Athens enemies was the Spartans and they try to conquer the kingdom for a
long time. One day, Liza tried to make peace with Sparta and entered into the nation without any royal guards.
Once she entered the nation, the Spartans captured and locked her within their magical castle named Alcazar.
Now, the Athens king got a scroll from the Sparta demanding the nation for the sake of the princess. But, the
king has a thought of bringing back his daughter without giving the nation. The king sent his royal guardian to
rescue the princess before the Spartans make any move. Now, the guardian has to find the way to get into the
Alcazar and Ransom The Liza From Alcazar and Escape from there withoutbeing caught by the enemies.