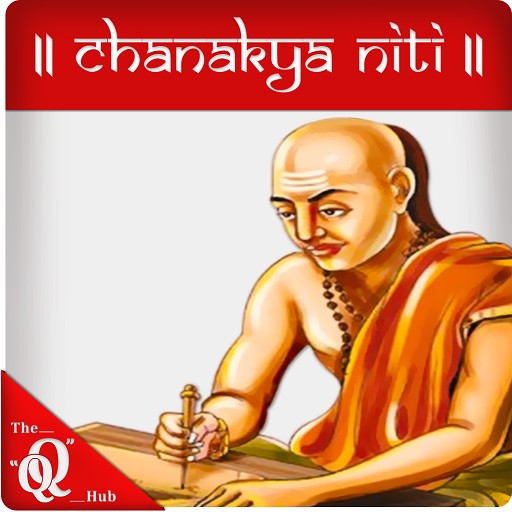 Chanakya was a great teacher, philosopher and royal advisor of ancient times. Chanakya played an important role in the establishment of Mauryan Empire. It is difficult to have such an application which gives us motivational quotes and so The Quality quotes hub is the platform where you can find an application Chanakya Niti which gives us the quotes that Chanakya used to teach for improving life. You can read shlokas in languages like English, Hindi and Gujarati. Each and every chapter of the application has something to learn which you can read, share and even save as your favorite. This is the most preferred app that consists of inspiring words as positive quotes and great quotes to make your life better.

Chanakya was well known as Kautilya or Vishnu Gupta and also considered as a pioneer in the field of political science and economics in india. Chanakya Niti contains the quotes that are related to saying about life in which you can find daily best Encouraging Quotes, Positive Quotes that have Motivational Words, and many more best Quotes about life.

Here are some of the features that are part of the Chanakya Niti application: