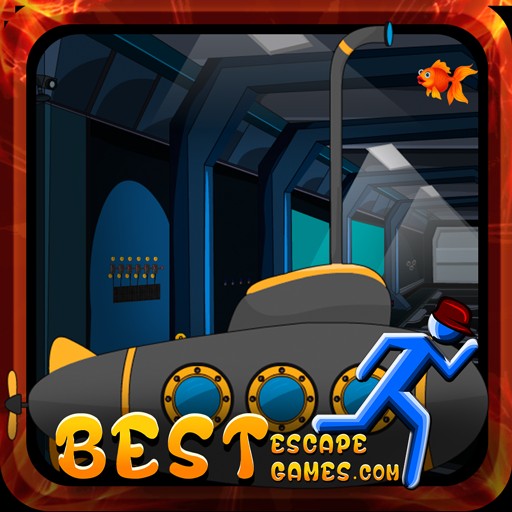 Drive the submarine is a point and click type game developed by Bestescapegames. A crew had launched a new submarine missile so they though to test the watercraft. A crew with ten people planned to test it for five days underwater, they took the necessary thing need for them and watercraft. The next fine day they planned it, meanwhile the fifth person on that crew was replaced by another one due to some reason. They started and it became fifth day to complete the test. Suddenly, the fuel got over and the fifth only know where the fuel his but they have replaced him. Now, as a user search the fuel to complete the test successfully. Find out the objects and solve the puzzle to get the fuel. Have fun and keep playing. Good luck.