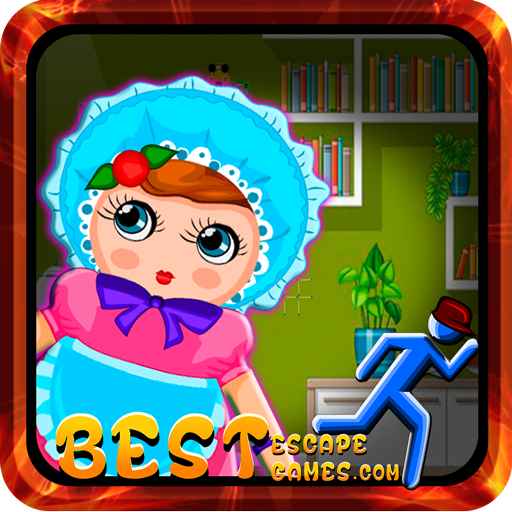 Find My Riny Puppet is a point and click type new escape game for free developed by BestEscapeGames. Help Riny to find out her puppet.
Lena and Riny are best friends living in Florida. They almost buy everything similar to each other and play with them. One day, Lina and Riny bought a puppet in a street market. They played with the puppet all the day and Riny left her puppet in the Lina house after playing. Riny went to her grandfather place for two days and Lina played with the two puppets in her friend house. Once Riny came back, she asked for the puppet and Lina was already lost one puppet in her friend house while playing. Lina did not know, where she lost the puppet. When Riny saw the other puppet, she claimed it was her own puppet and the arguement becomes a fight between them. After a few minutes, Lina and Riny came to a conclusion to find out the missed puppet by using the clues.