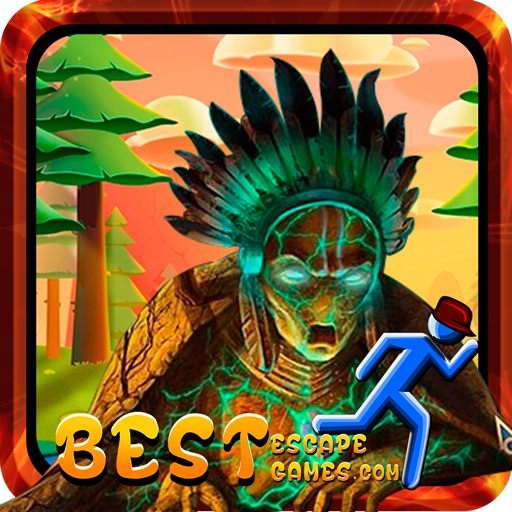 Give Life To Totemic Rex

Give Life to Totemic Rex is a point and click free escape game developed by BestEscapeGames. In the middle age, stratified tribal societies are led by the tribal kings. With the king ruling the tribes outside the forest, the monster rules the forest that is sorcerous. The old tribe king called Rex, who knows magic fought with the monsters, lost in his battle and becomes a sculpture by their sorcery. After a few years, the Prince becomes the tribal king and began to looking for his father to reveal the black magic. The tribal king entered into the fantasy forest and continued to search his father. But, the monsters caught him abruptly and make him as a miniature encircled by a magic bubble. Now we have the only way to rescue the tribal king is by breaking the spell with the assistance of his father. Can you escape the king and Give Life to Totemic Rex.