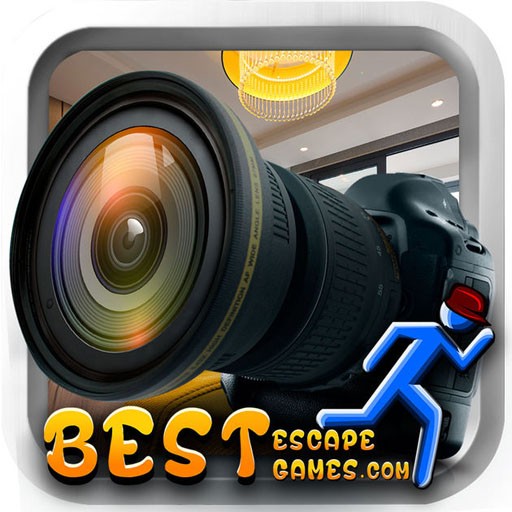 Inquest The Paparazzo Camera is a point and click type free escape game developed by
BestEscapeGames. Edward is a cinema photographer lives in California. He has bought a brand new
expensive Hasselblad camera for his career and named it as paparazzo. The producer of his last film
arranged a big celebration party for the success of the film. Edward went to the party with his camera
and had a great night with his friends. When he returned, he was fully drunk where he took his paparazzo
camera and kept somewhere safe. Next day, he got a call from the producer regarding the next film and
asked him to bring his new camera. Edward got ready in the next few minutes and looked for the camera
where he could not find it. Now Edward has compelled to find his camera by his own and should reach the
producer before he calls once more.