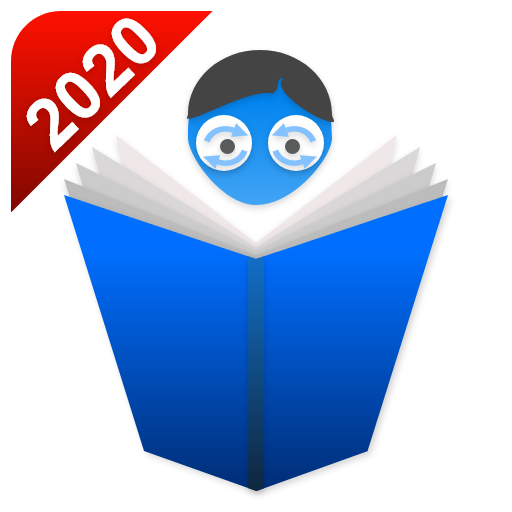 Speak and Translate - All Language Translator Free, is supported by 100+ different languages and more then 50+ voice translate including speech recognition with voice typing, and many more quick shortcut features in this app it's a complete free solution in a single place so you don't worry to break your communication you can talk without any barrier. You’re going to 💖love it.

Our Translator build to solve day to day life problem whether you want communication with your foreign friends or want to avoid spelling mistake in your conversation or just want to improve learning knowledge of different languages then our tool provides you a powerful voice articulation in live translator with multi language translator and dictionary translation with quick translate any language like french to english, english to german, korean to english, english to hindi, english to vietnamese, english to spanish translator or any other languages you can easily translate with text to speech or speech to text translation so any word that you find difficult to understand than our Speak and Translate - All Language Translator Free, tool will help you to pronunciation of it or translate it👍

🔃 Real Time Translation - Provides you live translator, each result fateh from the server so you get the latest translation result.

📝 Voice Typing - Translator able to record your voice and convert into text like speech to text converter with interpreter translator voice translation free.

📨 Quick Share - You can easily share or send any instant translate texts directly to social media apps, mail, messenger, notes or any applications that have installed in your device.

📋 Copy and Paste Features - you can easily paste any text that you want to translate. and copy any text in a single tap.

📱 Low Memory Requires - Our app is small size and used smooth animation and simple colors to boost the performance.

📑 Translator History - Every translation is recorded on a device and is available offline for later reading.