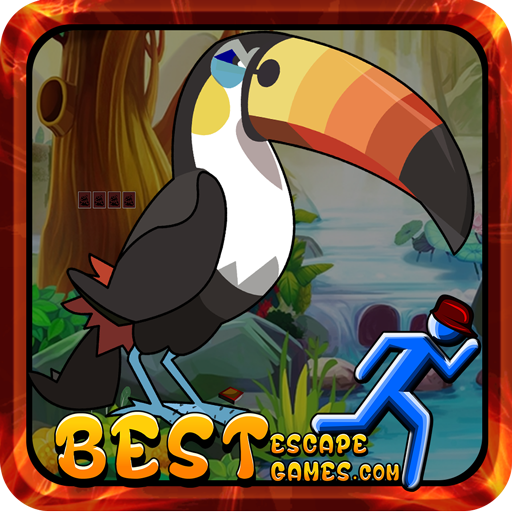 Transfigure the Bookie to Tookie

Transfigure The Bookie To Tookie is a point and click type new Fantasy Escape Game for free developed by BestEscapeGames. Help Jack to Transfigure The Bookie To Tookie in the fantasy world.
Jack is a young man living alone with his talking bird named "Tookie" in his village. Jack is living happily with his bird and he has escaped from many dangers by his bird warning. The bird has the special power of warning the owner before any bad things going to happen in the future. Jack enemies have made many attempts to kill him for his money and land. But, Tookie has warned him and help him to escape from the attack. So, the enemies now know the truth about the bird and planned to take the bird from him. As they planned, they came with the help of a witch and transfigure the Tookie bird into Bookie. The Bookie is same like Tookie with different colors and made the bird to disappear into the fantasy world of that witch. Now, Jack has to find out his Tookie bird on his own in the fantasy world with the help of the clues