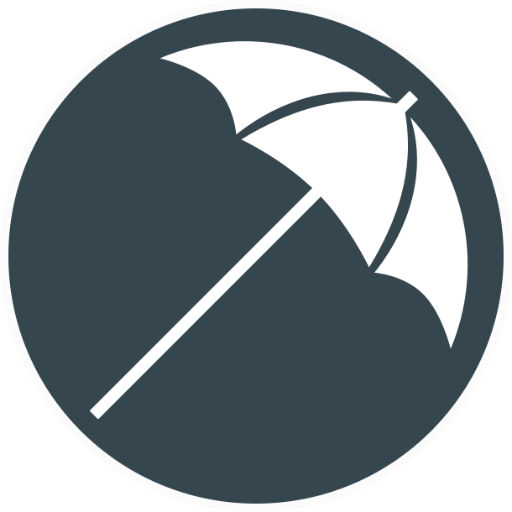 Zwitch helps monitor, save and gain control of your data consumption.

But on top, Zwitch is the only app that provides 3 helpful profiles that activate automatically when switching networks between mobile, roaming and WiFi. The user can decide per app and profile seperately to block app data, allow data usage or unblock temporarily when the app is opened. Excluding countries from the roaming profile helps users with foreign flatrates or especially EU residents where roaming was shut down in 2017.

After a worry free onboarding process where the users profile is setup upon customers needs the user is ready to reduce his data usage in under 2 minutes.

The mission of our Zwitch team is to stay customer focussed. Therefore we also value the customers behavioural data. Most other VPN based Data managers are owned by big data companies. In sharp contrast to those companies, we are not using or analizing any of the users behavioral data. The usage data therefore stays with the one who owns it - the user itself.

Zwitch is the everyday data apptimizer.

Peter is a student. He lives in Berlin. Peter loves travelling, especially to go surfing or snowboarding with his friends. For sure, as a Millenial he is a social media addict. He jobs in a bar and saves every possible penny to go backpacking or surfing - mostly in Morocco.

His mobile provider offers him a 2GB flatrate at home and 200MB roaming (also valid for Morocco), he doesnt want to afford more. At home he has a WiFi flatrate.

Peter uses Zwitch - as it helps him to provide overage charges.

These are Peters Zwitch - settings:

ROAMING - Only Messengers and Google Maps are allowed. Tripadvisor is on "ask on request", he blocked the rest of the apps to not accidentially use data he would have to pay. He has a warning after 100MB used and blocks his data after 180MB to have 20MB if something important happenes afterwards.

WIFI - all apps are allowed to use data (in contrast to Ranjid, his indian friend who doesnt have a WiFi flatrate)

HOME - His most needed apps like Snapchat, Facebook, Messengers etc. are open, the other apps are on "ask on request" so they do not use background data but if needed, he can unblock them for a while. So all the other apps update only at home, what mostly is enough. He has a warning after 1.5GB and blocks after 2GB so that he only can use data in WiFi afterwards.