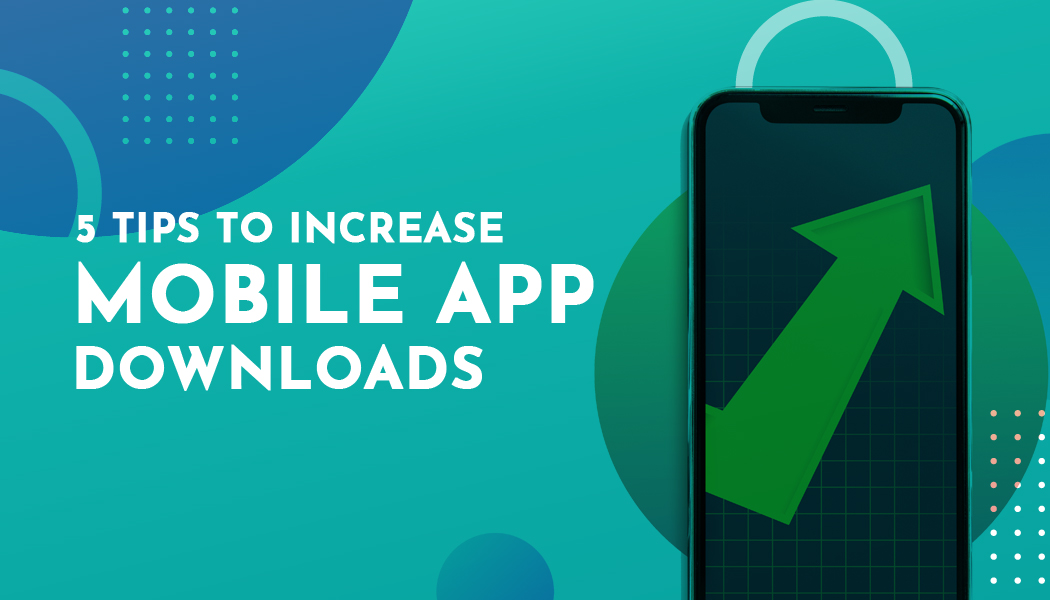 You've been through the whole process. You hired the app developer, you hired the artist and you did everything you could to make sure your app was absolutely perfect. Now it's live on the app store, but the response has been less than average, and you just don't know what to do.

Well, the first thing you need to do is acquaint yourself with the term ASO, or App Store Optimization.  App store optimization is just like SEO or search engine optimization, but the only difference is that ASO determines your app's placement in app stores. 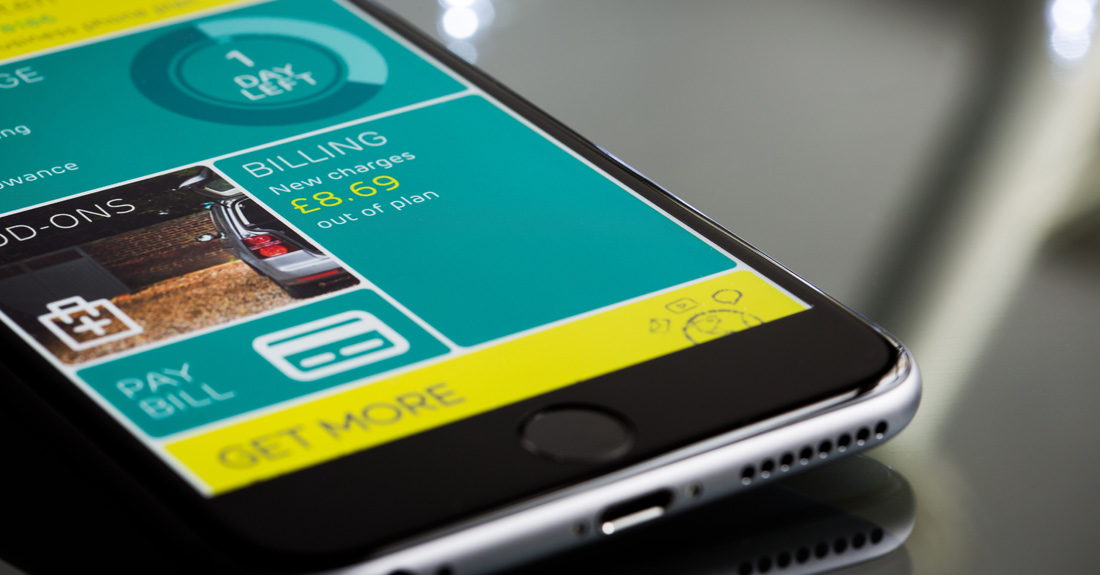 If you improve your app's ASO, your mobile app downloads will automatically increase, and there are many factors that contribute to good ASO. Here are some of the key factors to consider!

The first and most important thing to do is to get word after about your new app. You can do this by investing in marketing and targeting the audience you think would benefit most from your app.

One of the best ways to do this is to make your ads and content visually appealing. Knowing well about graphic design ads is essential, and it's even important to make sure that your content is tailor made for your target audience and resonates with them. 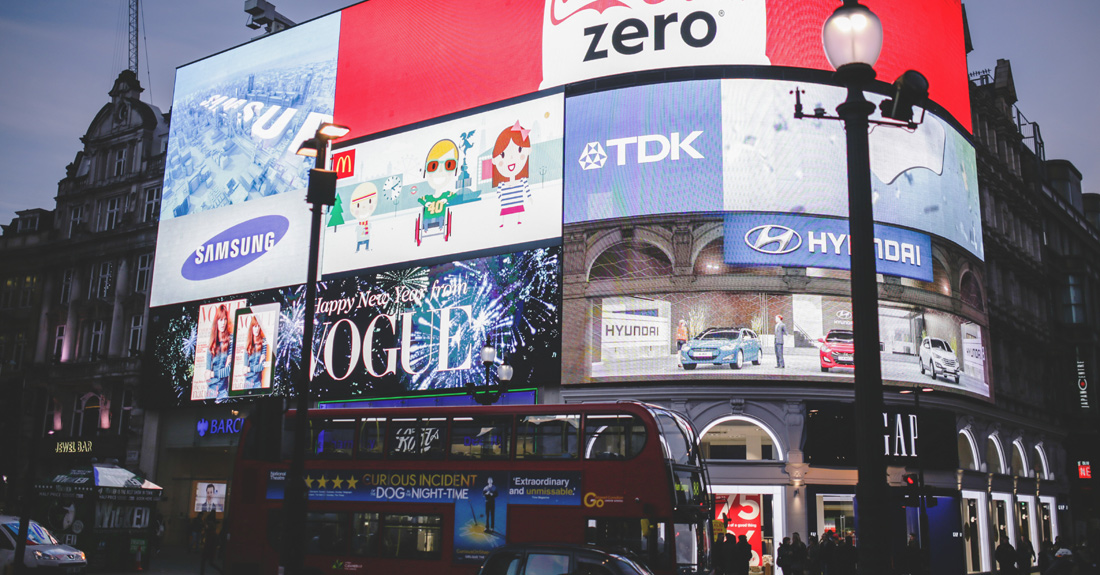 Focus your ads on platforms you believe your future users frequent the most, then go in with a strategy to get their attention. An aggressive campaign that gets the word around at first and gets some downloads in your app will get your app’s ASO ranking started.

The more downloads on your app, the better the ASO.

Just like in SEO, keywords play a vital role in ASO. App stores tend to rank apps with a relevant and keyword rich description higher than those without one.

When choosing keywords to include in your description, prioritize those that the users are most likely to enter into the search bar when looking for apps similar to yours. If your app is about personal safety but you include keywords in your description that relate to fitness and martial arts, your app may show up as an unrelated result for a day or two but then it'll be buried deep in the bowels of the app store's search results.

Another thing to keep in mind is the competition. If you see very high quality apps with amazing ASO in the search results for a keyword you've chosen, take a step back and consider if your fledgling app would really be able to beat that ASO in time or not.

Most apps are designed to keep the users engaged with them for as long as possible. The reason for it is simple. The more users use an app, the more the ASO of that app increases, the more it's downloaded and the more revenue it generates for the makers.

Every second that a user is engaged with your app is making you more money, so make sure that your users are engaged with the app.

App stores keep track of how often your app is used or opened after being downloaded, how long it's being used for and how many people uninstall it shortly after installing it. All these factors ultimately help the app store decide where it wants to rank your app, so it's in your best interests to make your app addictive, useful and engaging.

Create A Buzz Outside the App Store

The more people talk about your app outside of the app store, the more important the stores will think it is.

Establishing backlinks to your app all over social media and various blogs will ultimately improve your rankings and put your app in front of more people who need it. The higher the authority of the site with your link is, the better your ASO score will be.

The app store even keeps track of what area your app is most popular in, so if you can get a mention in some local groups and blogs it might trigger a snowball effect to other areas as well.

It's also very important to have a web page dedicated to your app that takes users to your app in the store. Your app introduction on the app store only tells the user so much about it, and people prefer to let google look for their answers for them in today's world.

If we state the obvious here, some of the most important things that contribute towards a good ASO score are good reviews and a high number of downloads.

App stores pay great attention to what kind of reviews an app is getting from the users. It won't prioritize an app that has all bad reviews, and it definitely won't put it over an app that users are happy with. 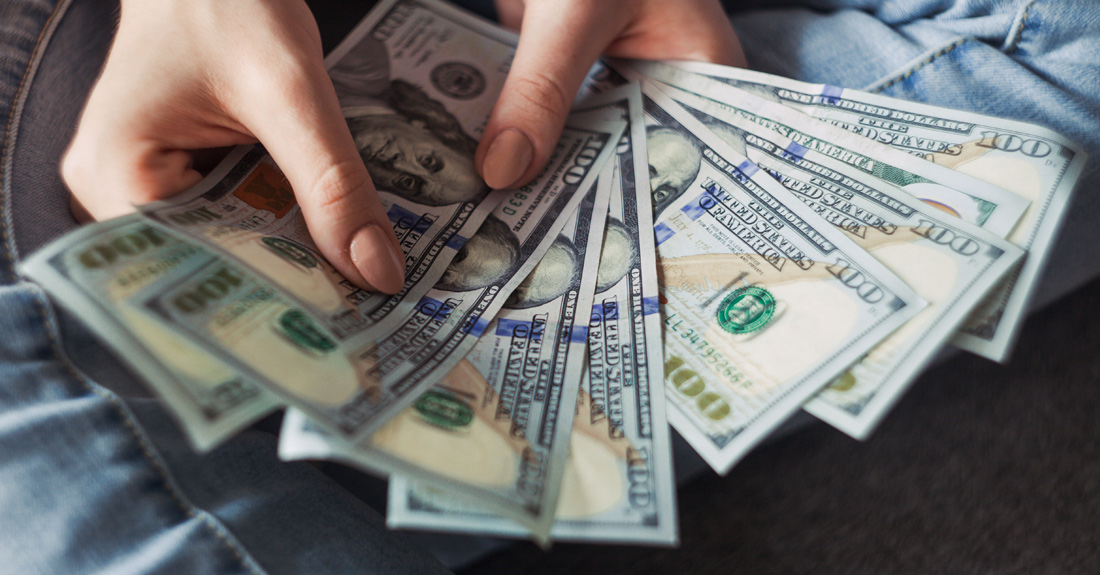 Another driver of a good ASO is a large number of downloads- the more people download your app, the more popular it is and the more app stores will think people want to find it, which means it'll show up first in many searches.

Making a popular app only takes a few steps like the right approach to marketing, and making sure that your app is useful, engaging, and satisfactory for its users. 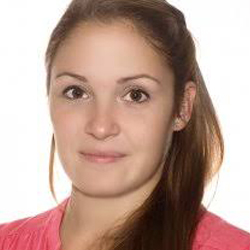 Ashley Lipman is an award-winning writer who discovered her passion for providing knowledge to readers worldwide on topics closest to her heart - all things digital. Since her first high school award in Creative Writing, she continues to deliver awesome content through various niches touching the digital sphere.