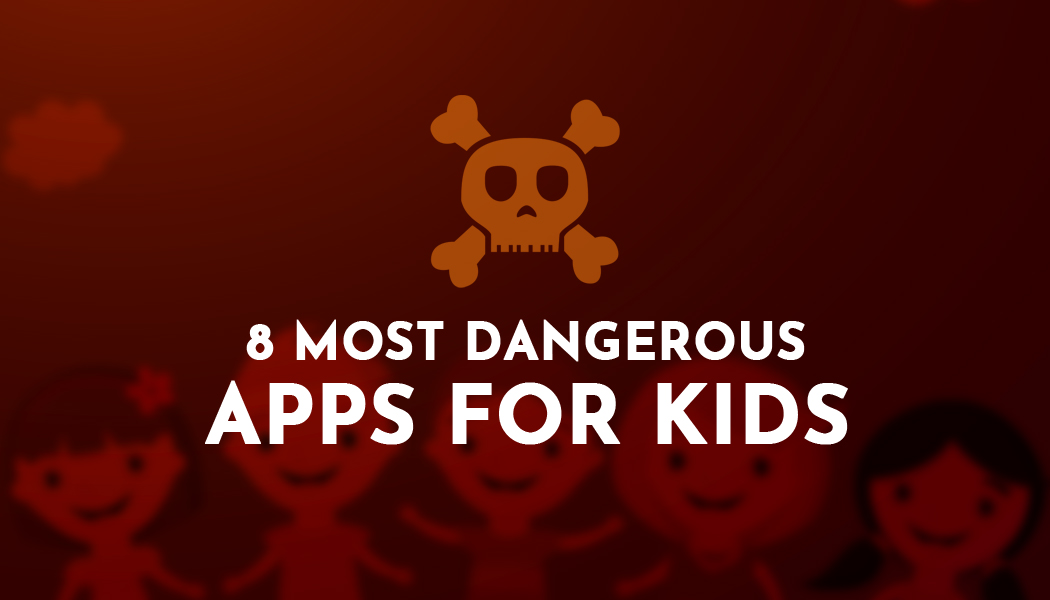 8 Most Dangerous Apps For Kids

With the advancement in technology, various applications promoting accessible communication are on the rise. Often, the apps allow instant, secure and anonymous sharing of information between several people. However, as a multitude of people from diverse background converges and communicate through the apps, it's safe to assume that not everyone will have your child's best interest at heart. To protect them from potentially dangerous situations, below are the eight most dangerous apps for kids.

ASKfm is an app that utilizes Q and A format to communicate. However, as some kids tend to post personal questions and expect sincere answers, it is a recipe for disaster from unscrupulous people. Due to the anonymity it provides, it is in the list of most dangerous apps because of the extensive cyberbullying witnessed. Trolling, swatting, and sharing of suicidal tendencies are quite common as people can do this with no fear of repercussions.

As most kids crave attention in their teen stages, Bigo Live is a messaging app for kids that aims to cater to this desire. The main drive of the app is to get users to compete for this attention. The danger is that to garner more views and hence make money; children can go to extremes of posting nude photos of themselves, thus exposing themselves to sexual exploitation.

Holla is a dangerous app for iPhone and Android users as it has minimal privacy settings. Holla video chat application allows users to connect with strangers and share random videos. The obvious danger with this app is that it is easy for people to fake their age hence placing your children at risk of interacting with predators. Additionally, as it connects users in a common geographical area, your child's location can quickly be narrowed down, making it riskier.

Just like the Holla app, Whisper is a video chat app that connects people in a particular geographical area. However, unlike Holla, Whisper allows virtual strangers to share their current location. The location set up will enable people who have been chatting for a while to meet up with limited hustle. It is included in the most dangerous apps list as anyone can meet with kids under a disguise.

Snap chat is a video sharing app whose danger is limitless. Unlike other applications, Snap chat has no traceable history; hence, it's in the most dangerous apps list because of the anonymity it promises. With video set to self-destruct and disappear after a short period, it gives the illusion of total privacy the danger with this is kids will talk and share explicit content with strangers over the net and assured of no consequences. As a result, it is a common hunting ground for sexual predators.

The idea behind the after school application is to allow people from the same school to communicate and share relevant information in an instant. Unfortunately, instead of being used as an informative base, this app is notorious for cyberbullying and trolling. Users don't need to create a profile to communicate actively. Additionally, as it's easily accessible to a lot of people in the same geographical area, it is often used as a virtual chat room where other kids can bully and spread malicious slanders about teachers or other students, causing extensive psychological damage.

Though Musical.ly underwent a rebranding and took a newer name, it still is the same app that it was years ago. People downloading this app are encouraged to share real short videos with other users. As it has no set filter process; users are free to share all kinds of information. As expected, this is an apps parents should know about as it is a haven for sharing pornographic content.

KIK is a messaging app that is believed to be one of the oldest apps in this list. Its success is its ability to connect users with anyone. The app allows users to bypass traditional messaging features as it gives unlimited access to anyone at any time. As it's virtually untraceable, it is a child predator app; you should be on the lookout.

What You Can Do To Protect Your Kids From Dangerous Apps

To effectively protect your child, keep a lookout on the most dangerous apps for kids that are readily available on the internet. Even though your child can feel like you are a busybody, don’t refrain from checking to protect them. Specific things that you can do include;

As always, when you feel that your child is negatively affected by an app that you previously thought was safe, don’t hesitate to put a stop on its use. If they are a bit younger than the average age restriction allowed by the apps, you can decide to sell your device and drastically reduce the access your child has on such apps. 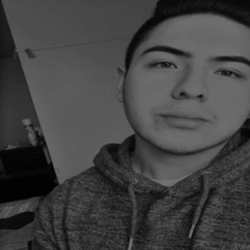 My name is Tom and I currently reside in the United Kingdom. My greatest assets are my words and I enjoying using them to make the lives of others easier. I have been writing professionally for about three years and they have been the most beautiful years of my life. Second to writing, hot chocolate is my greatest addiction. You can reach out to me at tompeterson673@gmail.com. Also, please try great products on our site like Kodiak's solar generator .