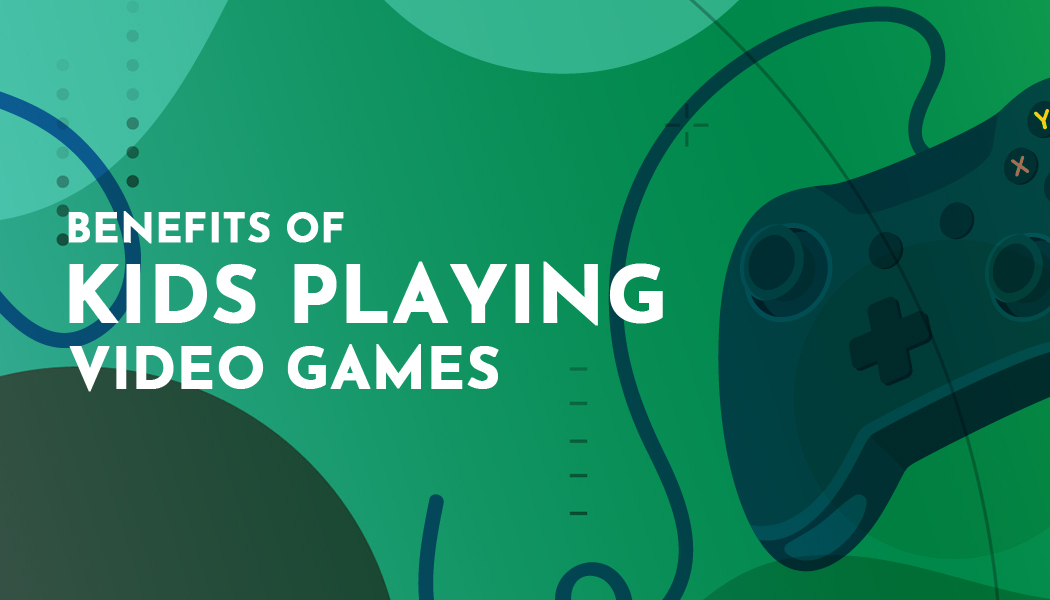 Video games are all about using your brain and spending your time on something that involves both the brain and physical activity. They are indoor games played on a computer; laptop and now is available on smart phones as well. There are video games for different age groups, and all of them are created by keeping in mind the age and the level of brain people have at different stages of their life.

Playing a video game is considered a harmful activity which is certainly not. The makers aim to create video games as much enjoyable as possible. Later on, the access playing of video games becomes addictive for some people, and they are unable to part their ways from playing video games.

It is a fact that video games are fun, and some kids are not good at reading traditional books. They found books boring but when they asked to read the instruction of their favorite game they do not feel shy. Also, if your kid is not interested in reading books but is pretty good at playing video games, you can ask them to read the instructions frequently while playing video games. It will improve their reading skills and will also elevate their confidence which often gets low when someone asks them to read something.

It does not mean that replace books with video games, but playing video games will improve their skill to some extent, and this activity would bring positivity to them. Some kids are not bad at reading, but they are shy, and they feel difficulty in reading something loud in front of other people. While the playing game kid is usually focusing on the game, meanwhile you can ask them to read whatever is coming on the screen during the game. This regular practice will help them a lot in overcoming the insecurity residing in them.

Some kids are not pretty good at making friends, and they keep themselves isolated because of not being able to be friends with anybody. It is a common problem, and most of the kids go through it during their childhood and who do not overcome it face it their whole life. Now when there is an option of multiplayer games, this problem could be resolved.

Kids who are not socially interactive should be asked to play multiplayer video games. In this way, they would interact with each other for the sake of play, and it would somehow help them in interacting with people in real life.

The online video games also allow the kid to discuss their school things with each other, which they are not able to do during school time, because of the busy routine and consecutive classes. Kids who feel difficulty in making friends would open up to their classmates, and this interaction during the game will help them in becoming friends with people who interact with them.

During childhood, kids have a space of doing imagination and making creative thoughts. Which is not possible in teenage because they are asked to focus on their study, and they are not given the space of spending time on video games. But kids have this opportunity, and it helps in growing their imagination and creative thinking.

Video games are full of thrill and exciting tasks. So they keep you engaged and also promote your thinking ability. Kids who play video games more often are thought to be more smart and intelligent, and this is true. They are quick at puzzle-solving in answering the riddles and other such challenges.

A few of the analysts state that kids who play computer games are better than other kids in three different zones. And they are arranging, adaptable reasoning, and organization. They are brilliant, and they know how to solve a particular problem, and it is because they play puzzle games, they go on treasures in games and all these tasks bring improvement in their flexible thinking. They know how to tackle difficult situations, how to solve mysteries, and how to find solutions.

At the core of each computer game is a test. A few games can be careless, similar to Space Invaders. However, numerous others from riddles and secrets, to overseeing virtual urban areas or domains offer children the opportunity to take on an issue and work to discover an answer.

5. Improves the visual-spatial skills of kids

In some of the video games, 3D effects are used, and they help the kids in improving their graphic, spatial skills. By playing them, they get a better understanding of space and distance. Some kids are having a problem in focusing, and their focus is often diverted whenever they try to look at something for a long time.

Playing video games for a long time regularly helps the kid in making their focus strong and especially for the people who have issues in direction. In fighting games like CSGO, something is always going on the screen, and it helps the player is paying attention to multiple things at one time. CSGO is a master guardian elite ranked game, and players who have good focus can play it smartly. 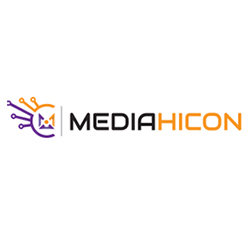