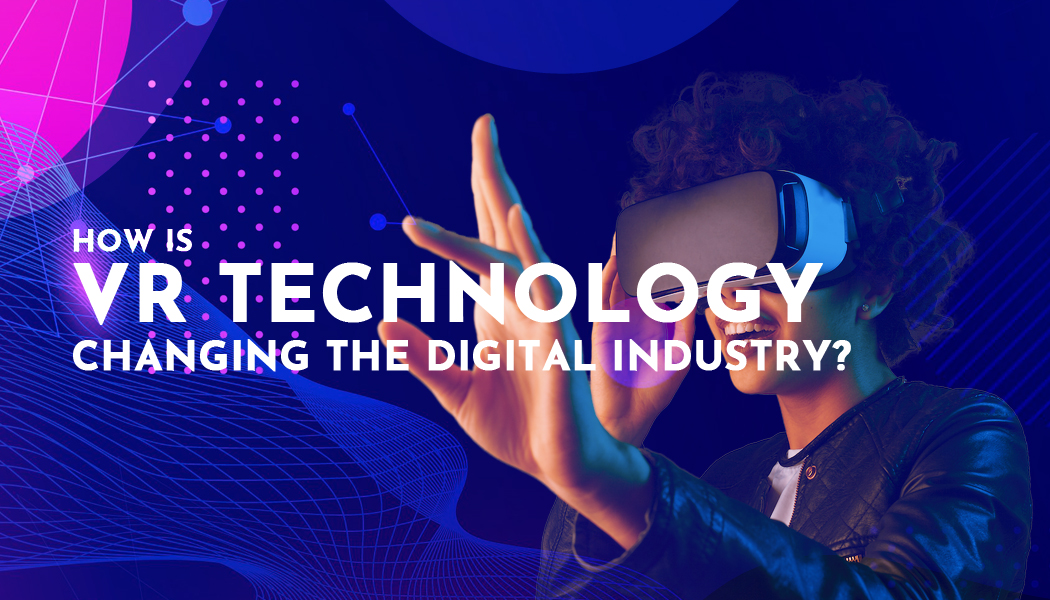 How Is VR Technology Changing the Digital Industry?

Virtual reality is increasingly attracting the attention and interest of both consumers and manufacturers. A year ago, only a narrow circle of professionals knew about the technology. However, the situation has changed drastically, and virtual reality has become a part of many industries and markets. It now amuses the curiosity of gamers, interests digital specialists, excites representatives of the film industry, integrates into contemporary art, and many other industries. In a couple of years, VR will become part of our daily life and transform it. But what’s happening at the moment and what is going to happen soon. 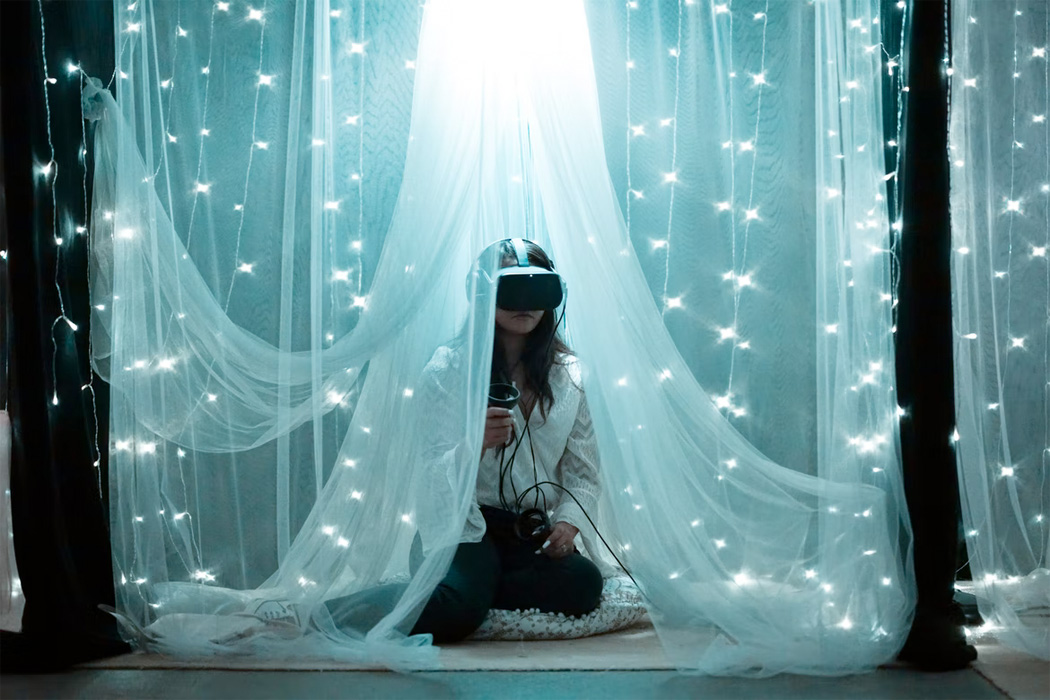 VR Is the Next Big Thing

Experts agree that VR and AR are the new breakthroughs that will change the digital world and life as drastically as the personal computer, the Internet, and the smartphone did. Technological advances in virtual reality can be the basis for moving to a new stage in the study of the human brain, managing the emotional and physical state, transmitting data and emotions, forming new ways of storytelling and interaction between people. It is a question of technology development in time and the availability of enthusiasts who are able to painstakingly collect the achievements of developers and transform it into scientific discoveries.

The Interest of IT Industry Leaders in Virtual Reality

The fact that the largest IT companies believe in technology and make considerable efforts to develop and promote it fuels interest in technology and gives hope for its enchanting development. Here are just some of the prominent examples to be aware of:

Mark Zuckerberg believes in the VR prosperity, which is also confirmed by Facebook's $2 billion acquisition of Oculus, the creator of the virtual reality helmet. Some experts estimate the fact of this purchase as a driver for the virtual reality market. The listed IT companies set the vector for the development of technology and support the interest of the general public. Another bright VR example is virtual staging. It is the shiny new marketing tool turning heads in real estate. After all, this 100% digital solution is a cost-effective a actual home staging alternative. Virtual staging and 3D design can reduce the cost of staging by up to 97%. More than 80% of prospects find it easier to visualize the property as their future home when it is staged, which boosts home staging ROI to a mind-blowing 586%. 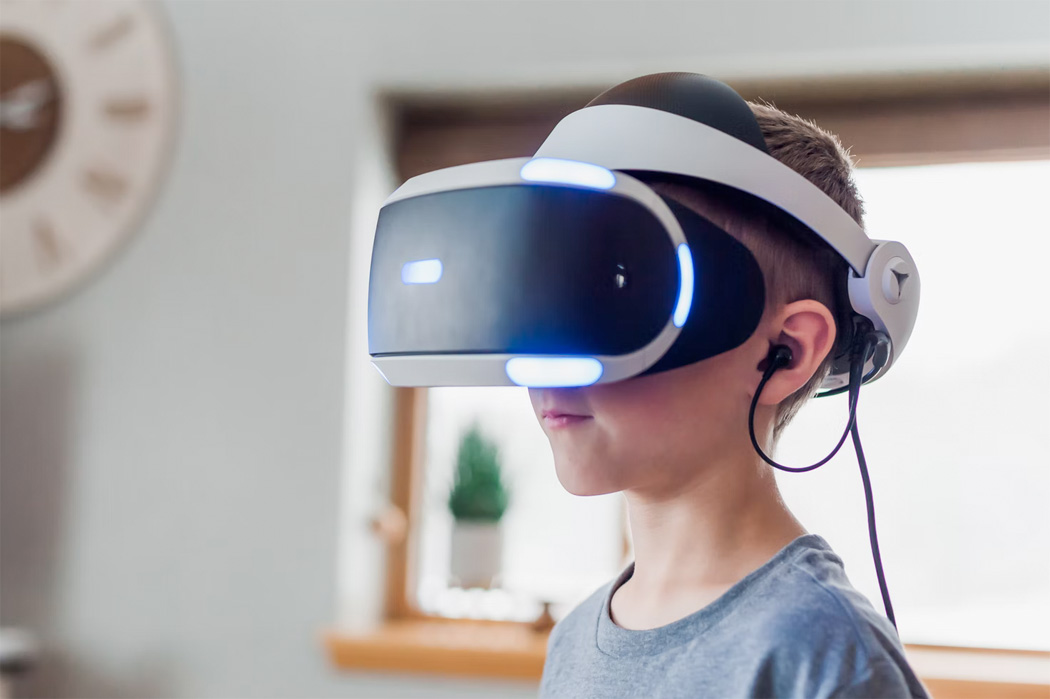 Looking into the forecasts of research institutes, it is easy to see that analysts believe in the rapid growth of the virtual reality market:

Interest in Technology Among Consumers

The new generation is receptive to technological advances and is looking at virtual reality technology with interest. A recent study by marketers at Touchstone Research shows that teens aged 10 to 17 are aware of virtual reality and find it “incredibly cool.” The popularity of Virtual Reality search queries confirms the interest of consumers; this is clearly seen in the dynamics of Google Trends over the past five years.

Interest in a new interpretation of reality is confirmed by the rapid growth in the popularity of 360-degree videos. According to a report by Piper Jaffray, YouTube users share VR videos an average of 11 times for every 10,000 views, twice as often as videos about new mobile phones. And the very fact that on the Internet we see how virtual reality gadgets are tested by ourselves speaks of the increasing popularization of this technology. 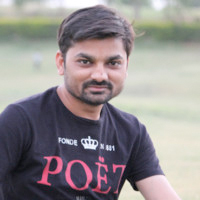