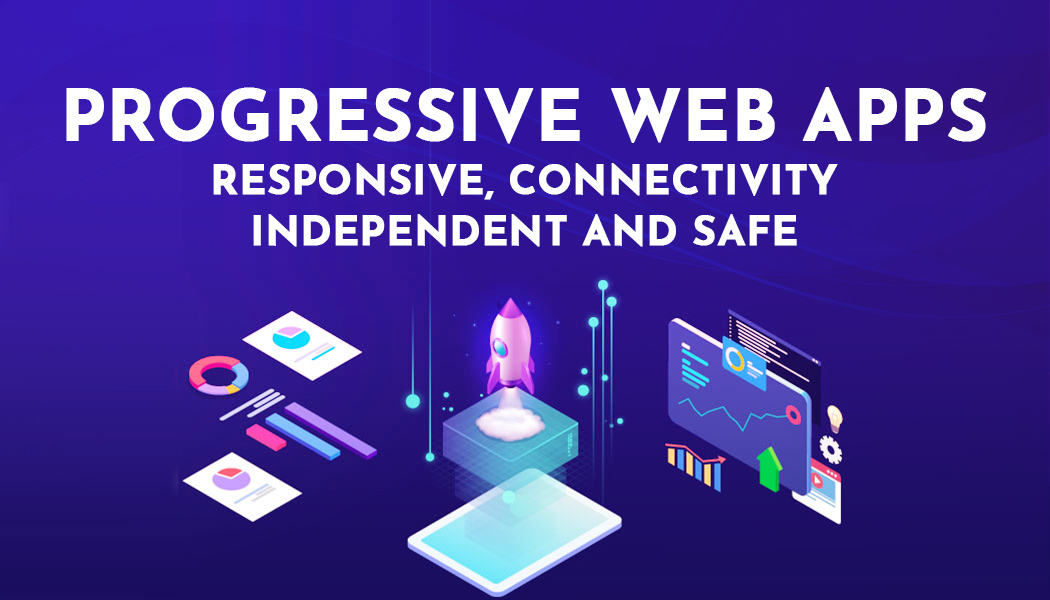 Progressive Web Apps are one of the most trending terms in the mobile and web world. They have turned the users' dream into reality to install web apps on smartphones that too for real. PWAs has fulfilled users' wish to let their web apps behave more like a real app.

Google introduced these apps two years back. And they are still trending the charts. They use modern web capabilities to deliver an app-like experience to users. Progressive web applications provide a great experience to the users, combining the best of web and apps. They do not need any installation from any application stores. You can install the apps from the websites itself. They are also quite useful to the customers while they visit the browser for the first time.

No doubt, native apps have been quite popular among the users and provide a smooth browsing experience to the users. Then what specialty do Progressive web apps offer? Read this post to know more about the benefits of Progressive Web Apps and how these apps are the future of mobile web apps.

WHAT ARE PROGRESSIVE WEB APPS :

As stated above, PWAs unleash the experience of the best of both app and web world. They appear similar to native mobile apps, but they combine the features of both modern web browsers and the benefits of mobile experience.

Some of the notable features of PWAs :

They can access your location, webcam, and other details that a native app can seek.

PWAs are widely reachable, and they are the biggest platform on the internet. Still, users tend to spend a lot more time on the internet. Well, the native apps provide a steady experience and greater engagement to the users. What differentiates these apps from PWA is a blend of easy accessibility and wide web reachability and the tremendous expertise of the native apps.

Here are some specialties of Progressive Web Apps :

HOW DO PROGRESSIVE APPS WORK : 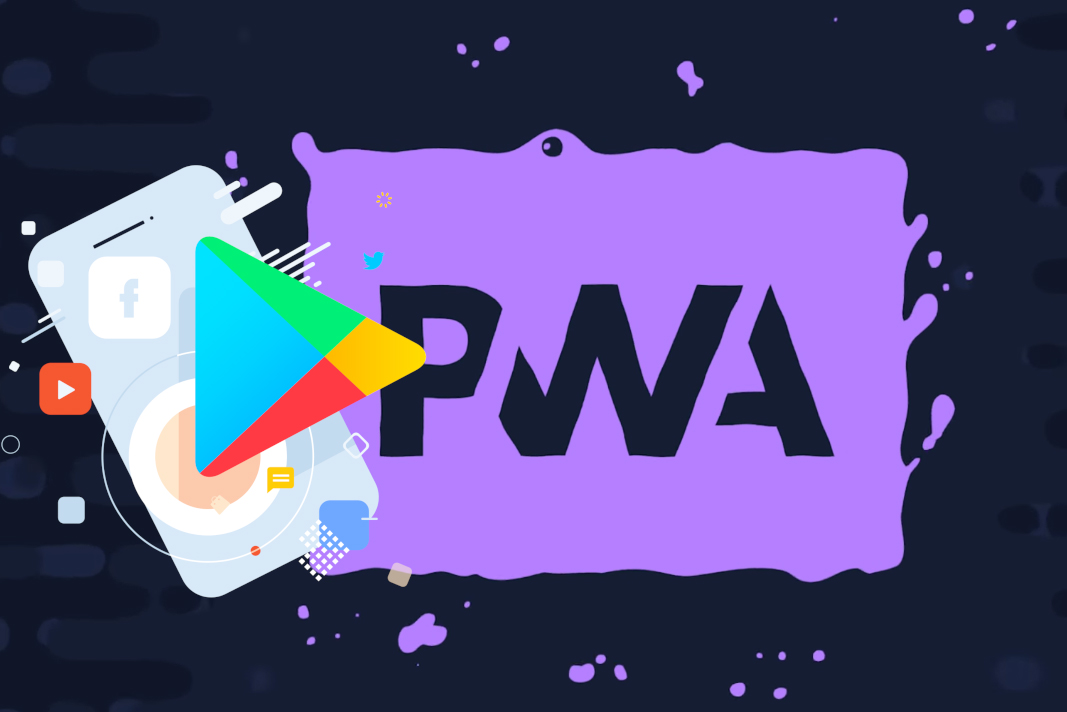 The popularity of PWAs is reaching the heights of the sky as they provide an app-like experience to the users. You can see an icon added to your home screen and these apps use the following technologies :

These apps are quite different from Google chrome's apps as these apps are submitted to the app store to enable users to install them. These apps either work on chrome or the server of the website. Usually, servers of the website host these apps. Therefore the apps get updated similarly as websites get an update. That's why all the browsers which support PWA can use the same app.

What makes an app as a qualified, progressive web app :

PWAs have the greatest advantage, and that is of code stability. One can use a similar version of the apps for both mobile and desktop versions. You can also enlist these apps in a mobile app store for a quicker installation.

WHAT IS THE PROSPECTS OF PROGRESSIVE WEB APPS :

The progressive web apps have now been introduced in desktop also with the new chrome67 as per Google. The tech giants such as Google, Apple, and Microsoft have also come up with PWA support.

Almost all the browsers support service workers, which enable PWAs. Now, even the Microsoft Edge browser, which is based on chromium, also supports PWAs. PWAs are now supportable on all the desktop platforms, which include LINUX, MAC, and CHROME.

Apart from the desktop, PWAs are known to be the future of mobile web apps. There are lots and lots of case studies on the same. Let's take a look at some of the examples :

The apps work better than any regular mobile site; see how certain tech companies had a massive improvement in their KPIs after the implementation of PWA :

By specifying the above examples, you can upgrade your KPIs with progressive web apps. With each passing day, mobile users are increasing, and desktop users are now switching to mobile devices. In such a scenario, PWAs are rhetorically effective.

Google used a nice acronym to highlight the effectiveness of PWAs as the future of mobile web apps with the term FIRE. Let's check out what does the acronym means :

Therefore, when the loading time of the page improves, the conversion rates will themselves enhance.

PWAs display all these capabilities and improve the user experience and business performance to a greater extent. No doubt, they have already set the foundation of future mobile apps with seamless benefits and potentialities. On the contrary, if you create your app, it usually takes a lot to fetch a new customer base. Therefore, PWAs are safer to reach more and more users, and simultaneously, they are SEO friendly. 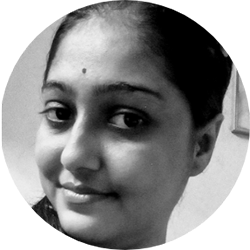 Tanmayi is a creative content writer at NotifyVisitors. She believes in the saying, “Writing is not just putting out facts, it is the catharsis of emotions”. She blends imagination with logical facts and pours it out in words. Writing has many facets, she lives every bit of it.