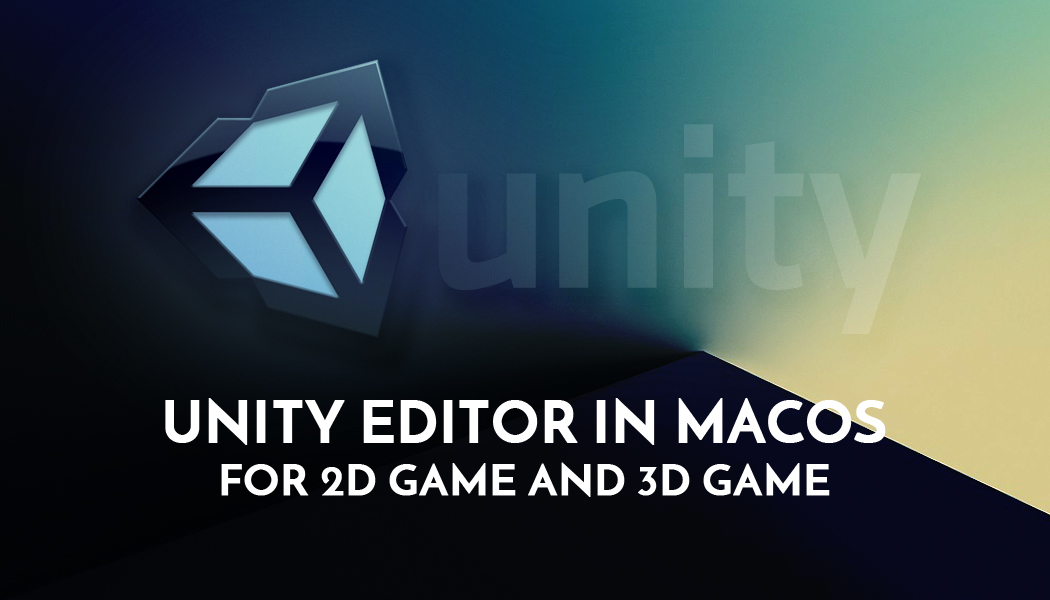 Unity Editor in macOS: For 2D Game and 3D Game

This blog is all about how to create 2D or 3D game with Unity Editor in MacOS. Alos, this blog helps you setup Unity editor in Mac OS, useful blog for Beginner level of game developer, UnityScript, Boo, C#, JavaScript for Unity

Generally, we all love to play games in all device like mobile, pad, pc, tv etc. but few people are known about its development. Game development can be done with programming skills.

Unity is best technology to develop games for any devices. Generally, there are main 2 types of games which are:

Now, we are going to setup Unity in mac OS. So, let’s setup unity editor in your mac by following steps. 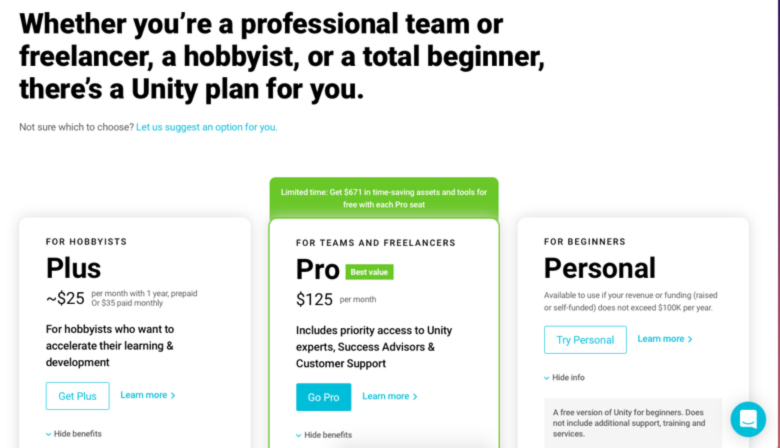 Now we need to install this downloaded .dmg file. So, double click on it. .dmg file; I stored in Desktop so, it's looks like: 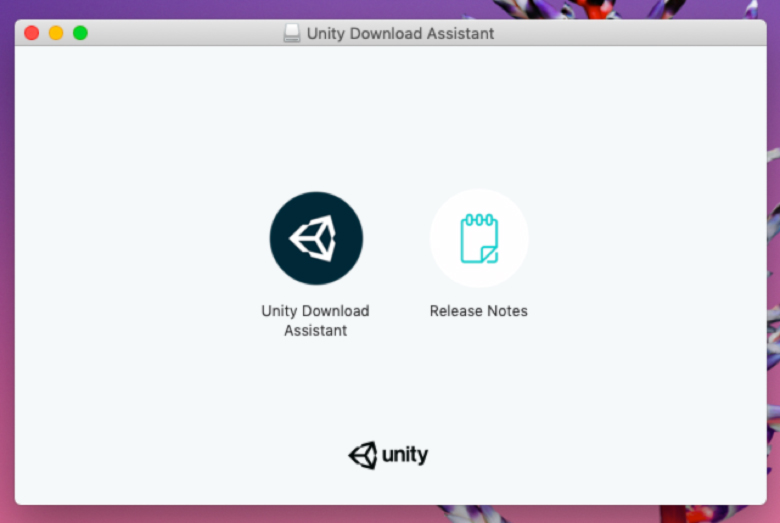 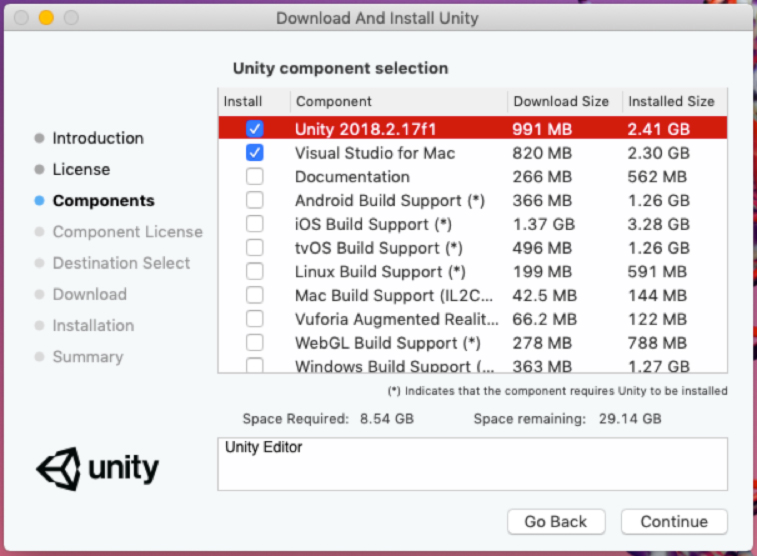 Visual Studio or VS is one type of code editor. VS is very powerful tools for developing unity games. Generally most common language used in unity game development is C#.

Generally Unity game development in 3 different language which are:

Now, click on Unity icon or search Unity with (Cmd + Space) and write Unity and open it, which looks like: 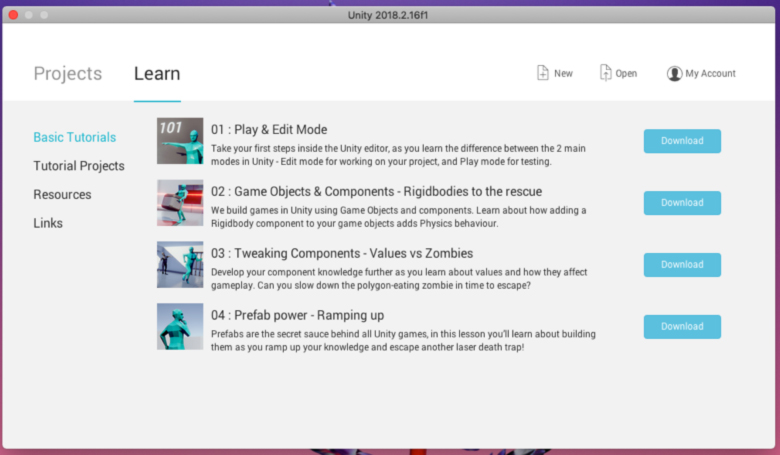 Below screen is Visual Studio Editor for write coding part for Unity. You can click on VS icon or search Visual Studio with (Cmd + Space) and write Visual Studio and open it, which looks like: 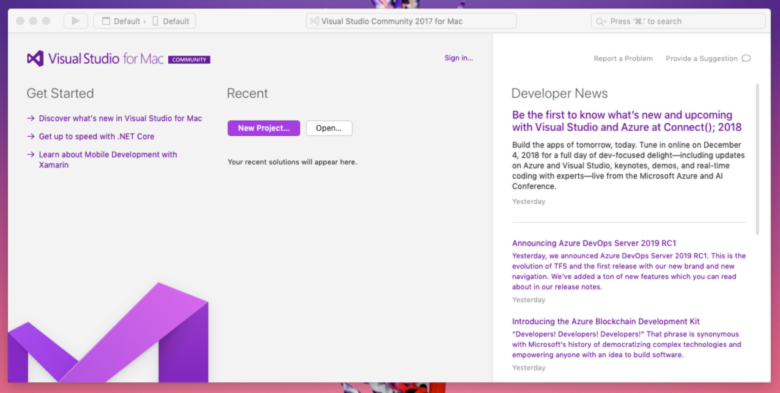 So, It’s done. Now you can develop any 2D or 3D game with Unity in mac os. Better option is learn unity with C# programming language because of from Unity 2018.2 support for Unity Script is revoke. Check below image or click here.

Contact us; If you have any query regarding Game development / 2D Game / 3D Game / VR Game OR you have your own game idea let us know. We have expert Game team for your help. 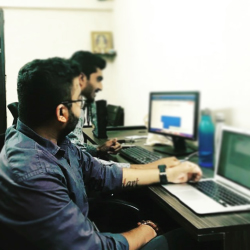 A Programmer/Developer who is good at testing and putting extra efforts toward a greater product is The Legend.