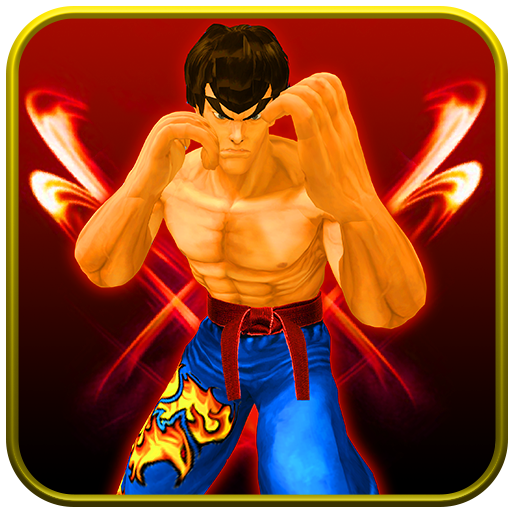 Get ready for thrilling action in swat camp and escape mission’s strategy where you play as Lee Fighter Hero in Angry Lee Fighter Hero vs City Gangsters. Lee Hero fights with swat forces in the jail and try to escape your friend from the police custody. Lee fighter hero enters in the jail and save his friend from these police officers. For successful prison escape or jail break, you have to make a smart strategy that will allow you to survive till the end in this fighting simulator.

In Angry Lee Fighter Hero vs City Gangsters you will save your friend in high security based vice city jail having armed forces and street fighters with strange street fighting skills. Beware from cops and escape from the jail like shadow. Defeat all jail police officers in the grand city jail. Fight and Kill your police rivals by various different ways with the help of different fighting skills.