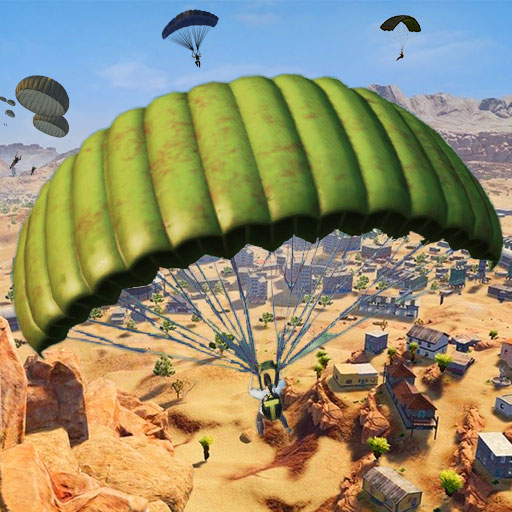 Terrorist shooting game! You are a well-trained special forces commando and you are equipped with modern weapons. In this game, your mission is to join the army to destroy enemy camps to save your country from terrorism. Be the shooter in every environment! The combat is real and you can be the hero sniper.

You are a well-trained army squad and you are equipped with the latest guns like rifles, grenades, machine guns, snipers,s and many heavy guns in this game and your mission is to eliminate the enemies and save your country by completing critical army operations.

If you have no wifi, you can also play this offline action army commando game.

Try to be tactical and don't simply run in all guns blazing - this is a game of strategy, not just pure guns and glory. Think about your movements and when you attack the enemies. Become a real fighter against terrorist army soldiers today!