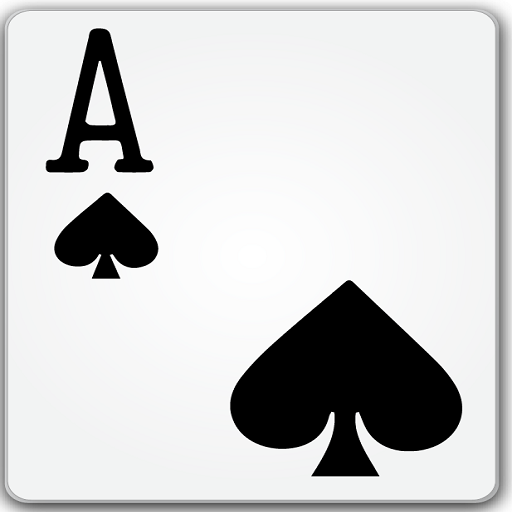 Download the game with more than 1 million Players, and Play against Thousands of Active Players on multiplayer mode or With your friends on Private Table or Hotspot Mode

Call break is Popular 4 player based trick taking game initially popular in Nepal and India. Its Similar to Spades or another popular game Call Bridge and Ghochi. This Trick taking game is played in 2 pairs where Spades is the trump card and all others cards are basic cards. Unlike spades the term "hand" is used instead of trick, and " Call " is used instead of bid. It has multiple modes like Solo single player , Private mode , Random Multiplayer & LAN / HOTSPOT mode

About Game Play
Call Break is a Four player card game with spade as a trump Card and played with a single deck of 52 cards. Each player gets 13 cards and game begins with each player calling their possible winnable hands.Player then plays with a predefined rules and make sure they win more than their called hands. Game has total of 5 Rounds and player with maximum score at the end of 5 round is the Winner.

Similar Variations
Origin of Call Break is not quite known but it's believed its derived from other popular game Called Spades. Every culture have its own variations , In some part of India its called Lakdi / Lakadi . In Bangladesh and India its also known as Call Bridge , Ghochi or locha