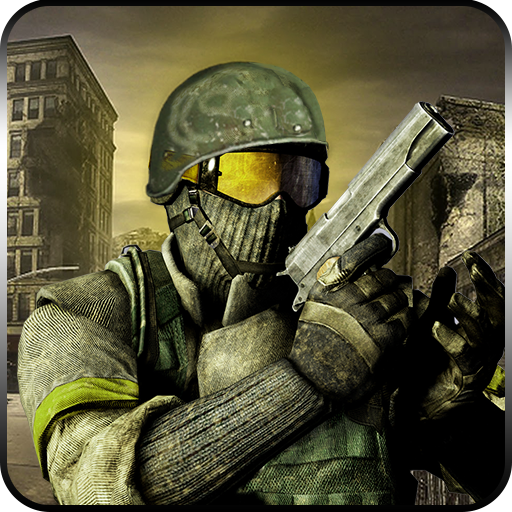 Call of Secret Battle WWll action simulator contains the incredible secret mission of world war ll, where you have to enter in the army base camp for the rival army mans. Unlike the other call of duty games, you are allowed to play the game as a 1st person shooter as well as 3rd person to shoot the opponent soldiers. Amazing 3D graphics of the army base camp and fighter soldier made a feeling of realistic WW2 battlefield.

Get ready to play such an incredible series of call of duty ww2 in Call of Secret Battle WWll action simulator with most dangerous and thrilling missions. Choose your incredible guns like, latest AK 47, long-range M4 carbine, lightweight MP5, killer Dragunov, as well as Remington arm to play with. Enter carefully into the army base camps watch movements of tower soldier. Do not caught by any soldier and become less bleed in battlefield. Show your best shooting skills and no mercy with them try to get more score in this simulation. Unlock the other expensive weapons by making more score. Each mission goes more difficult than the previous one this strategy of hard level made this game more addictive and crazier. Number of soldiers and advance weapons are increases in each mission to make this game difficult. Do not come in the eye of sniper shooter as well as in the soldiers of Special Forces.Become less bleed in the Call of Secret Battle WWll action simulation.