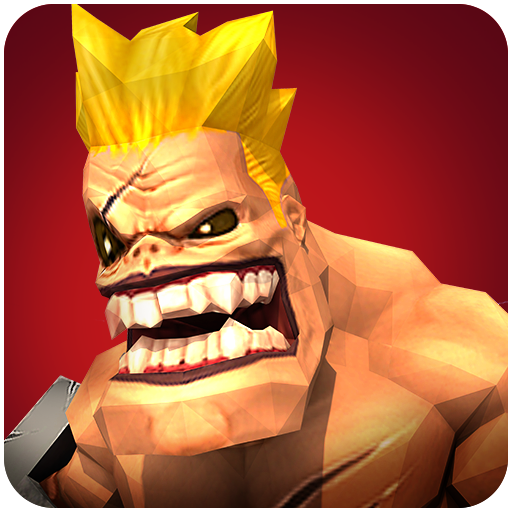 Ultimate Clash of Monster Legends is an action filled game for monsters master game enthusiasts. Billy is a woodcutter. His village is attacked by the Monster masters. Only Billy is left after the Orcs put his Village on fire and kill each and every person in the village. Now in monster legends Clash Billy wants to avenge his villager’s deadly death so he sets out to find the Pods and destroy them forever. Not only Orcs but Billy needs to kill the Hawk vertigo the big monster, Hunk’s Carnage monster, Ramz Stronghold monster and many monster legends eventually.

This Halloween enjoy this Clash of Monsters Crushing Game and help Billy Avenge his Village from those Mortal Orcs. Help him demolish the killer Pods with his dreadful weapons.

How to play Clash of Monsters - Monster Legends?
• Learn how to run, how to use the navigation key and to smash the axe to kill the monsters Superhero in each level.
• Tutorial is available before installing the App to help the users in playing the game.

Game levels in Clash of Monsters - Monster Legends:
Game comprises 10 levels and each level has its own monster Superhero who has to be killed prior going into another level. Pods section has encapsulated into the game which has all those ten Superheroes monsters of the game.

Clash of Monsters - Monsters Legend Game Features:
To play the clash of monster legends game user has to select from the following features to spice the game up from store!

Weapon: select from Axe, Pumpy, Kaboom and Molotovs to kill the monster legends.

Ooze: choose from four type of ooze to destroy the monster legends and their sinister intentions.

Life: To double your life four bonus features are available which can provide you 2, 5, 12 and 30 lives.

Sound: Sound can be enabled in settings to make the game spookier.