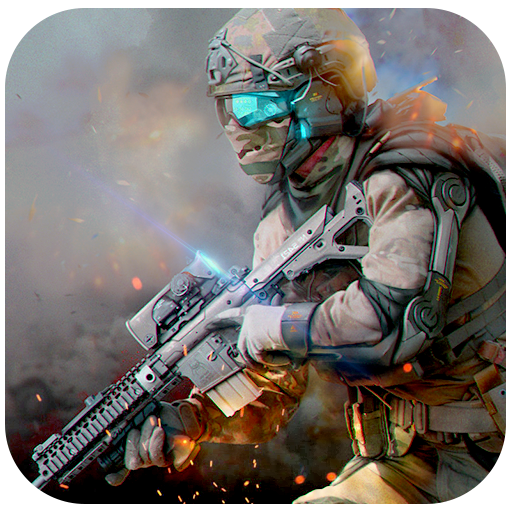 How to Play this Game:

In this SSG Commando shooting game 2018, uses the following tools to survive.

2 : Use joystick to move the player , and swipe the screen to aim for enemies
3 : Keep an eye on RADAR to detect the terrorist position.
4 : In SSG Commando Shooting Sniper Missions Uses the Zoom button to aim the terrorist from far distance.
5 : Use gun swipe button to change or replace weapons.