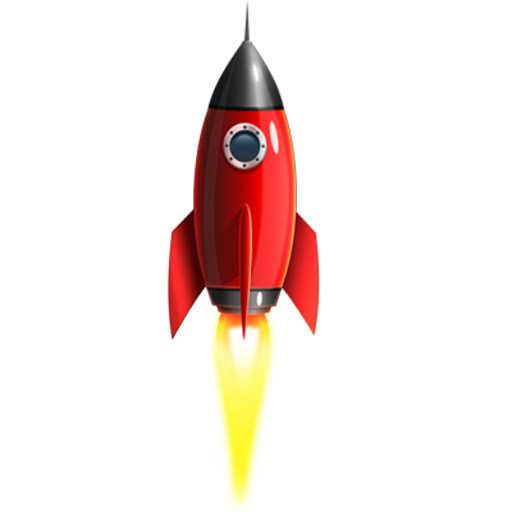 Crazy Missiles: Airplane and Helicopter Game is a virtual joystick controlled airplane (or helicopter) war game. The mission is to survive as long as possible from the incoming crazy missiles and collect coins so you can buy better war airplanes and helicopters.

The story is you are out of ammo, and your mission is to keep missile batteries busy on you for as long as possible.

In the air there are coins and protective shields. Also the area is covered by some sort of weird alien energy field if you hit it you explode.

The game has endless levels. There are different type of missiles and when you gain levels, you will see some monster missiles. Be careful and keep maneuvering.

Missiles! Can you avoid them all?

In this game you have to go beyond levels while you eliminate the missiles and dodge them to reach the end of each level . There are different types and different difficulty levels . Each fighter has their own abilities.
Hint: by maneuvering you can make missiles hit each other or to the energy field

Do not forget to rate and comment on the game on Google Play Store for improvement.

A little history:
Compared to World War 1 (1914-1918), World War 2 set the standard for airplane combat by producing evermore powerful bombers, faster fighters and rocket- and jet-propelled airframes. The result was more tonnage in ordnance dropped, higher ace counts and an all-new era of powered, heavier-than-air flight. World War 2 utilized a combination of fighters, interceptors, reconnaissance, anti-ship, ground attack and specialized platforms to undertake a wide variety of missions over many parts of the world and signaled both the peak - and end - of the prop-driven fighter, soon to be replaced by the turbojet. Developments of the conflict ultimately set the groundwork for the Cold War to follow - including the first jet-versus-jet fights over the Korean peninsula.
The Aero A.11 was designed from the outset as a multi-purpose airframe to replace the aging series of airplane still in service at the time. In the end, the Aero A.11 would see no fewer than 20 different variant types, owing much to the inherently adaptable design envisioned when the airplane first flew in 1925.
The Armstrong Whitworth F.K.8 model series was a biplane airplane conceived of by airplane designer and Dutch national Frederick Koolhoven. The airplane ended as a most versatile platform and saw considerable service during World War 1, proving quite popular with its aircrews. The F.K.8 went on to see production numbers exceed 1,600 and no fewer than 22 British squadrons (including training) equipped with the type.
Aviatik of the German Empire built a solid resume for itself after being established in 1909 in Mulhausen (as Automobil und Aviatik AG). In time, the concern became a well-recognized German airplane-maker whose designs helped to stock the German Air Service during World War 1. Designs ranged from various reconnaissance and fighter types to experimental and development-minded models.