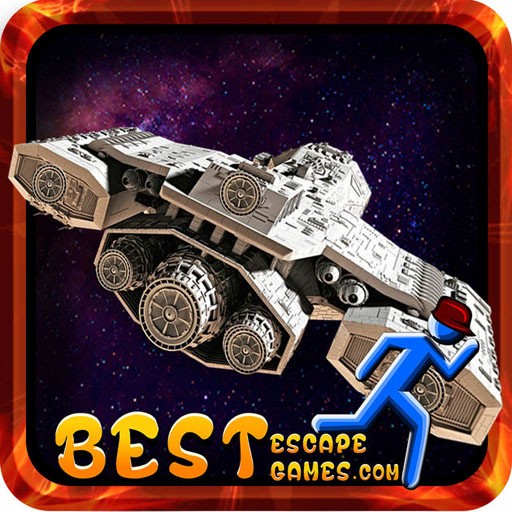 Escape From The Planet-1

App Name: Escape From The Planet-1

App Description: Escape from the Planet is a point and click type game developed by BestEscapeGames. In
2050 our world becomes inhabitant for a living so, people started to build spaceships to find other
planets for the living. After a long search, they found a planet which suits for a living, so they
landed the spaceship. While landing the ship, there was a small accident which made the spaceship parts
got detached and lost. So, the humans colonize there without knowing the aliens exists on the planet.
The Spaceship captain sent a scout for exploring the planet where they found the aliens roaming in that
planet. Now the Aliens also found the humans and starts preparing to attack them before the humans
leave. Humans are now running into the spaceship, but the aliens already on the way to capture them. Now
the only way to escape the planet is to fix the ship and flew from that alien planet.