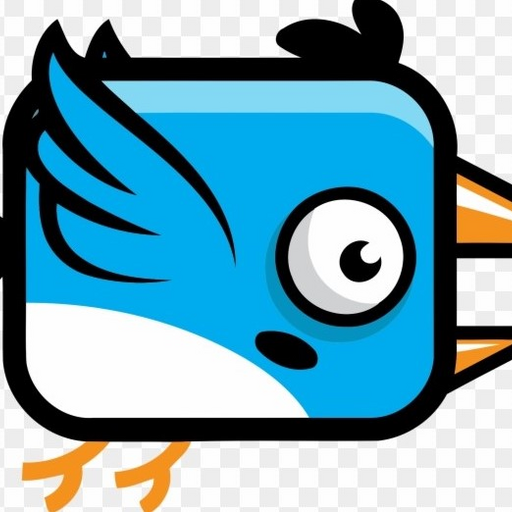 Flap the Bird is a 2D Mobile game which is developed and Design by Jay Thanki. The game is a side-scroller where the Player controls a bird, attempting to fly between columns of Red Bird and the Grass of land.
The Game initially be created with the help of Free Unity Assets and all the materials and stuff that are being used while creating this game was totally loyalty free and not subject to copywrite.
Flap the Bird is a Arcade Style game in which the player is controlling the Bird Feby, which moves persistently to the right. The player task is to save the Red bird from the Feby through navigating between them while appearing.
This game is Very easy to play but Hard to Complete and hard to break your own High Score.
This game is initially be created for only Android Platform as I am individual Developer and not having any IT Gaming Studio so far. This Game has for now version 1.0.0. This will be updated in next updated version in which I am going to giving more features inside the Game.