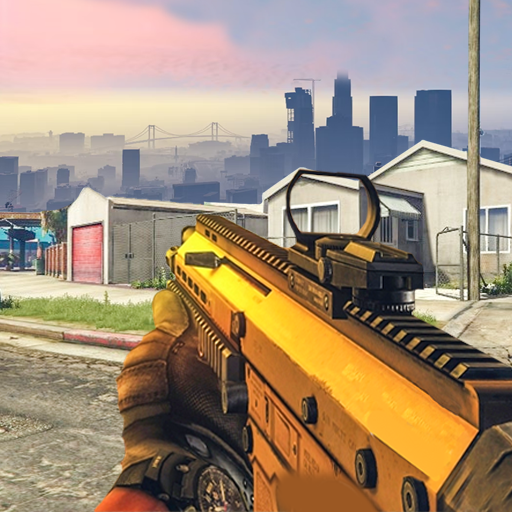 The game provides actual hands-on gameplay that adds thrill to the action-packed FPS commando gun shooting game <experience. This FPS Commando Gun Shooting Game< has been designed to provide you with a hands-on experience. The realistic graphics create a close to reality staggering sensory offline gameplay. You will get the exclusive chance to save the honorable innocent citizens of the busy city that use the subway train station on a daily basis.

People’s lives will be at risk as soon as the evil corrupt terrorists hijack the extremely busy subway station in the main city. You as an experienced professional FPS Commando will save the lives of the naive innocent citizens of the city. You will destroy in-game objects and kill the boss terrorist in every episode to ultimately end it. Not just this, the game consists of highly interactive and innovative destructive props as part of the creative closer to real environments. Get an exclusive chance to refresh lives in the FPS Commando Gun Shooting Game< every time you unlock a new level and with in-app purchases.