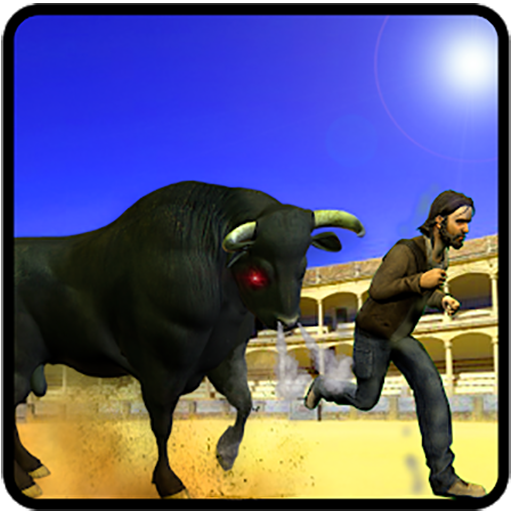 Want to act like a powerful beast? Welcome to Fury Bull Simulator 3D simulation game where you have to play as crazy bull and attack on people around you for survival of your life in bull hunting. Bullfighting is very popular sport and festival bull game in Spain and other countries like Ecuador, France and more. Act like a angry bull and destroy everything that comes in your way in this bull fight.

Take the control of angry bull simulator and smash the entire stadium in arena mode. Run around the arena creating disorder. Fight for your freedom furiously in bull fight while people are attempting to regime you in. Create as much destruction as possible to win the bull attack game. Hit the people who come in your way in city environment mode in bull hunting.

Feel the thrill of being a powerful beast in bull fight and smash everything in your way in this bull simulation game. Ambush the matadors in the bull fighting arena let them have a taste of their own medicine in this bull attack. Take control of the angry bull and run over the whole city in bull hunting. Be a brutal city bull attacker and smash people as you feel the joy of being a powerful in bull simulator 3D game.

Experience full 3D environments for bull attack game in this simulation game. In bull simulator game civilians have to save them from angry bull attack in bull fight because angry bull will smash all things which will come in his way. Keep running and hit everything around you in Bull Simulator 3D Game.