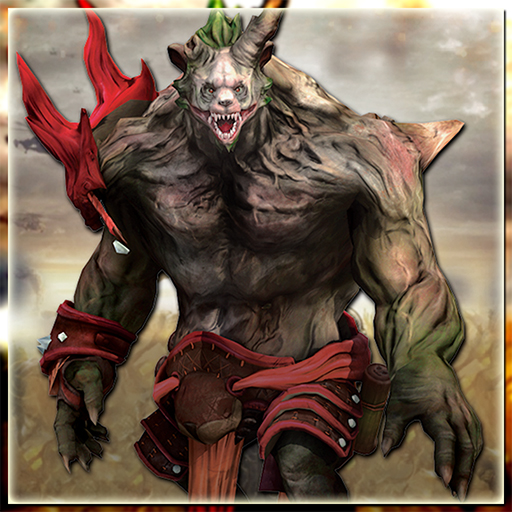 Are you enthusiast to enter into the world of boxing ring? Are you super fighter by birth? Would you dare to fight with Grand super robots? Do you want to clash with evil monsters of the world? So lets dare to enter in the arena of fight club to smash the Incredible Monsters. Show the superpowers of you which you learned. Show your Thai skills with bat heroes and green heroes and evil monster shadows clashes in the grand fighting arena.

Whale Games Studio Presents you the new era of fighting mania, where you will learn different skills like martial skills and Thai skills. And generate will learn to control superpowers hidden in you.

Earth is now smashed with evil forces and grand super fighters are busy to smash them. It is a chance for you to take part in contest to defeat all evil bad forces and kick them off from your pure peace world and become the real kung fu guru. There are many cyclist and security bodyguards who are busy in their duty but it is a chance for you to become grand super champion against Monsters of this era.

So take a control of your area with your super incredible powers. Select your favorite hero and take a step into the Grand fighting club. There are eight different super warriors which are ready to fight with evil forces. Now it is up to you how to tackle them. Now there will be multiple Grand fighting arena and multiple modes of fight, having 1-1 and tournament mode. In 1-1 you will select your player and select the evil force to fight. And in tournament you will have to select your Grand Super Warrior and have to fight with the evil forces in random way. As it will be a best of three, and you have to prove yourself best among many Grand Warriors. So try as many moves as you can to take the title of Grand Warrior.