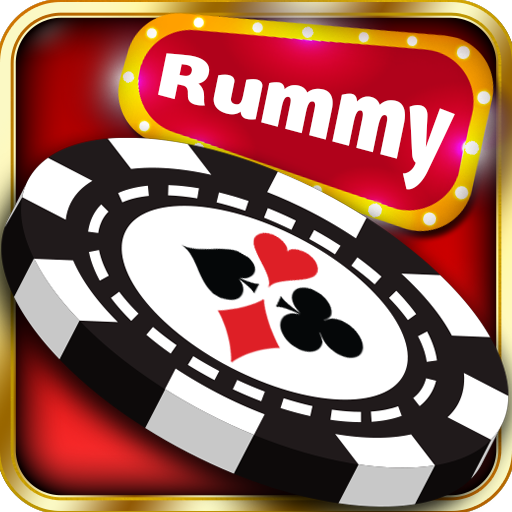 Rummy was originated in India, and now it has become popular all over the world. It is very easy to understand the Indian rummy game, but it is really challenging to play. So be careful while playing it or else you might lose the game. Indian Rummy is an offline rummy game where people can plan free rummy offline.
Indian rummy card games can be played in groups. For a group of 2 to 6 players, one deck of 52 cards is used, while for 2 or 3 players, two 52-card decks with 4 jokers are used, and for 4 to 6 players, three 52-card decks with 6 jokers are used. Each player is dealt 13 cards, which they have to meld into a valid sequence/set. 5,6,7 of the same suit is an example of a sequence, and 7,7,7 of the different suit is a set (These types of sequence or set are called a pure sequence or set).

Indian rummy uses joker cards, and these cards can be used as substitutes for any card to form combinations(which is called a non-pure sequence or set).

Each card have specific points.
- Number cards have points equal to their face value.
- Face cards -> jacks, queens, kings and aces have 10 points.
- Jockers have 0 points.

As players meld their cards, their point score decreases. The player who achieves 0 points, first, is the winner of the game. According to the game, there must be two sequences, and one of them must be a pure sequence. Players can meld their remaining cards into either sequence or sets.

Each player picks a card from the closed/open deck and discards a card to the open deck. The gameplay goes on in a clockwise manner until the winner completes the required sets & sequences. The basic 13-card strategy is to make valid sequences and sets before one's opponents.

In conclusion, if you haven't declared your game, then the points of the remaining cards after melding two sequence multiply by bet points.

Rules:
- Played between 2 to 4 players.
- Each player keep a minimum amount on the table.
- Minimum two sequence are required.
- One of these must be pure sequence.
- Apart from the printed yoker there is one more card picked at the beginning of each game. All cards with this number from all the four suits are considered as jokers.

Features:
- Player Avtar: There are 4 avatar to choose from for your player id. To choose avtar, click on your profile photo, and then choose one from the given or set your own from the gallery.
- Multi-language: Supports Hindi, English, and Gujarati languages.
- Beautiful UI and amazing sound effects to provide you an extraordinary experience.
- Automatic card arranging, which gives your more freedom to think.
- Smart drag and drop.
- Variety of bet room for you to play.

The need for two sequences makes Indian rummy interesting & challenging. For winning the game of rummy, you need skill, use of memory, complete focus, and complete involvement in the game. Specially developed and designed Indian Rummy Offline with an intuitive interface, It will be fun to play rummy offline and pass the time anywhere. Bored sitting ideal? No worries, start Indian Rummy Offline and use your brains & win!