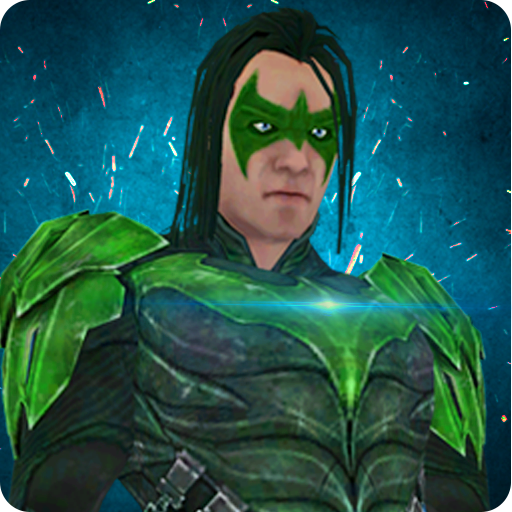 GAMEPLAY:
Get ready to be a part of the justice of vice city in Knight Wing Hero Vs Bat Villain: Justice Battle action simulator, choose your favorite knight wing hero to play. Chase the most dangerous evil powers and the bat villain in this action simulation. Beat them with your amazing martial art combos as well as with the ice fires and become dominate over your enemies. You have your super sports car to drive and for chasing the criminals. The bat villain planning something dangerous with his tactical skills and try to destroy the lovely city. Bat villain is wandering in the city on his amazing luxury bike in the street of the vice city. Bat villain can fight with marvelous martial art combos as well as with the powerful fire. Gradually in each missions the powers of the rival enemies increases, it become impossible to stand against the dangerous enemies. The male and female gangster of the vice city will give you a tough time in this justice battle. Smooth controls and dark 3D city environment made this game crazier.