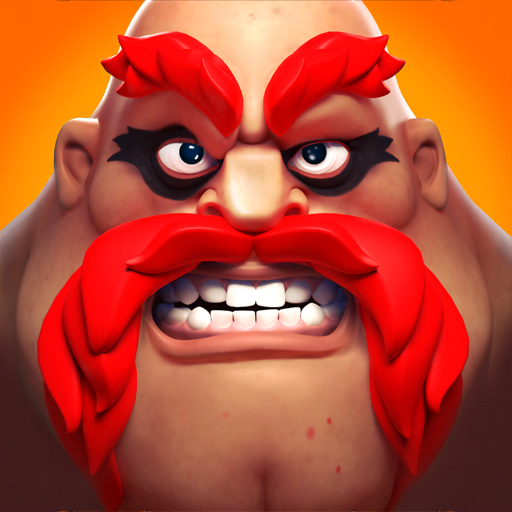 Join the fight in one of the best mobile hero shooters out there!
Spawn your favorite hero , mix your shooting skills and be responsible for the outcome of war in a variety of game modes: 1v1, Battle Royale, Deathmatch, Zombie Robots and thrilling story mode.

Game modes:
★ Battle Royalespan> - battle royal in mobile done right!
★ 1v1span> - intense 1v1. mode where you can shoot and frag your opponents in l.o.l action!
★ Deathmatchspan> - free for all battle arena. kill , die , respawn , repeat!
★ Zombie Robotsspan> - battle your way against a zootopia of freak zombie robots!
★ Story Modespan> - uncover the hidden story behind each hero. be the zoos or zorro of your own story and beat all of the levels and boss fights!


Mad heroes is a 3rd person hero shooter game similar to overwatch , valorant , h1z1 , hyper scape and brawl stars.
Are you a pro shooter player or fragile when it comes to shooting ? You are responsible for the faith of battle. Raise your flag, throw some frags, crush your enemies and bragg!

Easy to learn, hard to master:
MAD HEROES is a hardcore Action multiplayer shooter with eye-popping 3D graphics and blood-boiling gameplay. It’s so simple that your cat can learn the controls, but the skill-cap is high enough to make even hardened FPS veterans break a sweat. Engage in online PvP battles on a variety of maps,
It's time to bragg for a real War.