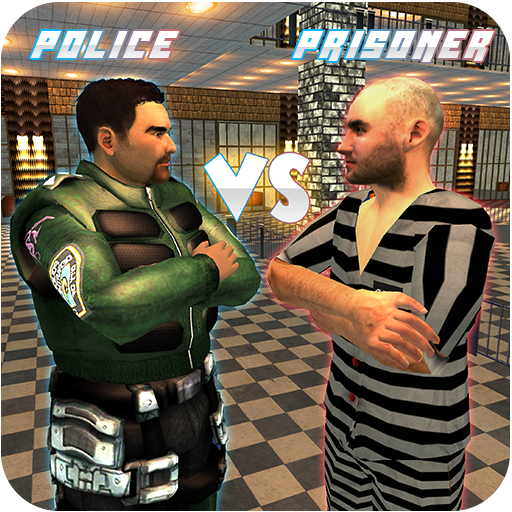 Escape from city jail with the help of cell key which comes from corrupt police officer. Make a great escape plan against the harsh cops along with friend in this prisoner Vs police: prison escape plan survival. Fight with jail officers and get key to unlock your friend from prison cell. Beware from security officer and move like shadow in jail.

This police catch prison simulator is thrilling game with interesting gameplay where you play as jail police officer as well as prisoner. There are two story mode in the entertaining game. If you play as prisoner then make to good escape plan strategy with your friend.
Unlock the security laser lock and enter in the tunnel with the help of you sneaking skills.

Play as police officer and catch the prisoners who are trying to escape from the jail with the help of tunnel or city sewerage. Check the security cameras and trace them with the help of your police training techniques. Enter in the tunnel in search of prisoners and catch them before they escape from the city jail. Thrilling missions are ready to entertain the user in prison escape jail break simulator.