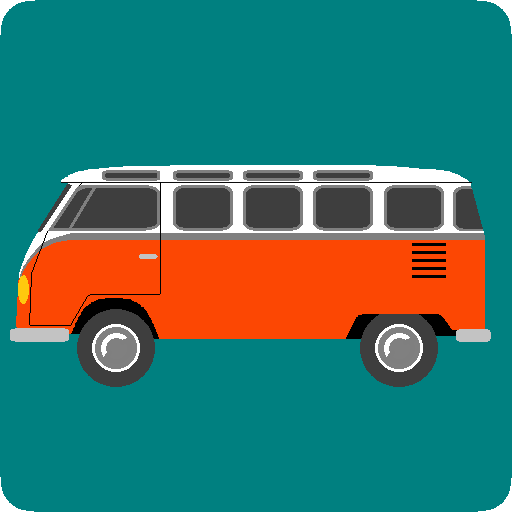 Do you like to assemble puzzles? Then try to assemble a microbus, which became one of the most recognizable symbols of the era of the 50-70-ies of the last century!
"Like the Beetle, the van has received numerous nicknames worldwide, including the "microbus", "minibus" and, because of its popularity during the counterculture movement of the 1960s, Hippie van/wagon, and still remains iconic for many hippies today." (Wikipedia En).
In this game you have to create pictures of real VW T1 and T2 from a lot of individual mixed parts of the whole picture.
To change the prototype picture, move it to the right or to the left. If it is difficult to assemble - use a hint. Push and hold the prototype picture and see the contours of the assembled picture on the working field. Look for suitable parts, put them in the right place and everything will turn out!
Playing puzzles develops imagination, attention and logical thinking. Try to assemble all 39 microbuses!
P.S.
Thanks to the authors of photos. All photos of CC0.