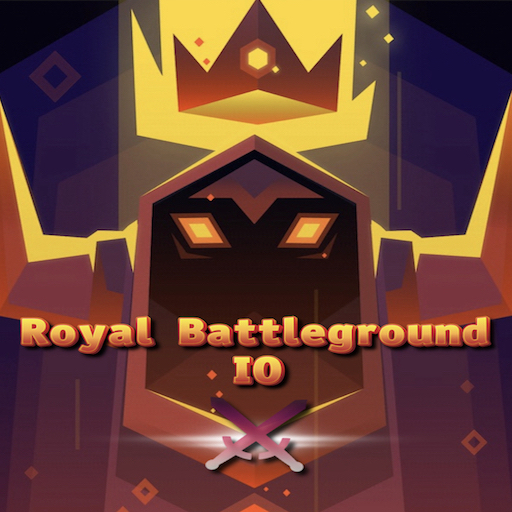 Royal Battleground IO is a battle arena where players will be faced with many enemies at once and trying to stay alive.

The strongest fighters in the entire world have gathered in an arena. They will be competing for the name "Lord of the Arena", and as one of the fighter, of course you also don't want to lose to the other. Here he is, a game of fight mass rioting and wild!

Each player kill enemies, they will earn experience points, which can also raise the level of his character. So reach the next level, players are given the choice of three skills, both passive and active, to be taken, that will surely make their fight is getting easier and easier.

Royal Battleground IO is shown with the use of 3D visuals, in which the player can choose from 10 characters, which is provided with a wide variety of weaponry. Of course, the characters and these weapons can not be directly selected, and the player must reach a certain level first, then can play it. The fight itself is played with the point of view of a bird's eye, so the player can see the surrounding circumstances clearly without being suddenly hacked from behind by the enemy.

Royal Battleground IO game is a riot-civil unrest that has the potential to be exciting.

Show everyone what you can do.