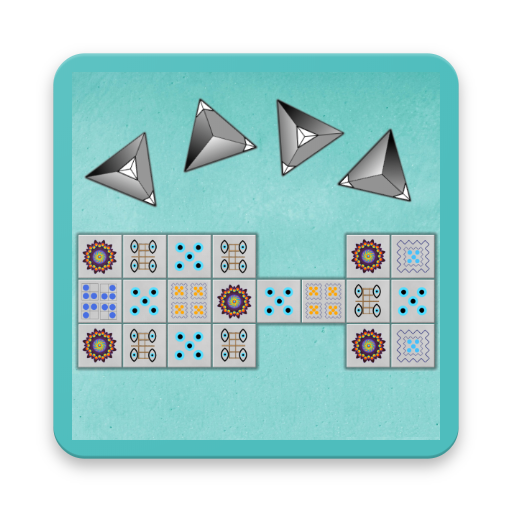 Royal Game of Ur

Royal Game of Ur (also known as Game of Twenty Squares) is an ancient two-player game which is also considered to be a predecessor of Backgammon.
The objective of the game is to be the first player to bear all pieces off the board.

The game has 20 squares in 3 rows and two side each side taken by a player who rush their pieces from starting position to the end of the board and then bear it off according to roll of 4 pyramid shaped dice which has two of its sides marked and other two unmarked. The game requires both luck and strategy to win.

This online version can be played against a bot opponent or another player on same device.