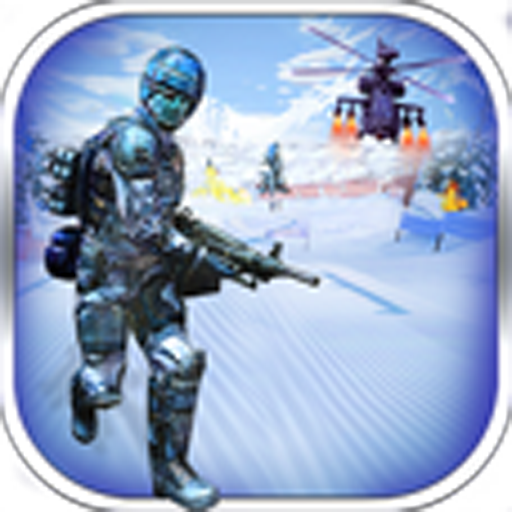 Welcome to The Secret Agent Elite Missions game! It is an action and Shooting game for all. And It is a Top Android and Free 3D Shooting Game.! Agent Maximus! It is a heroic soldier, who investigates and operate under the radar, moving the places around the world to complete Secret Agent Missions! Fear does not perform their duty Undoubtedly there's wind or storm! He does not fear his enemies, doesn’t fear the enemy of humanity! Agent Maximus! You are on a commando mission to defend your motherland, to defend the human safety! Do not be afraid to step on beating the enemy full of Storm You are a spy commando, have been trained by the special army secret service agency to ensure the defense of your country. You belong to the best commando unit of army

This android shooting game is a 3D shooting game, a 3D Gun Shooter and sniper shooting allows you to buy or promote sniper rifles, hand grenade, assault rifles, shotguns, missile and ammo to get better range and cause more
damage, scope zoom for accurate shooting. Modern commando Maintain close visual contact with the opponent and Shoot him from concealed positions that exceed the detection capabilities of your enemies.

In reality, a commando or a Secret Agent is a highly-trained soldier who practices intensively in shooting targets with modified rifles from long distances. They are also an expert in adapting stealthy and camouflage techniques for infiltration.

The Military snipers are used in a diversity of missions on the arena,
and the sniper's leading mission spying includes killing high-value targets, injecting fear in enemies and shooting from long distance to avoid the counter strike. The main arena role of the sniper is the investigation. Because
snipers are experts of stealth, they are entirely suited to sneak behind
enemy’s lines to provide the command with data about the enemy's
size, vitality, and location.

In this latest addition, be a covertness sniper to kill enemies but don’t forget to exhibit quick movement to protect yourself from bullets. Which is necessary to protect yourself for your country for the humanity. Many hopes you will like this "Android and Free Sniper Shooting 3D game" you will want to play this game again and again! Maybe you become a secret agent too :). we hope all of you will play this sniper game too many times. In the first game, you will have
more fun with the best ever sniper game. The Top Android and Free Sniper Shooting 3D Game! Be happy and have fun!!