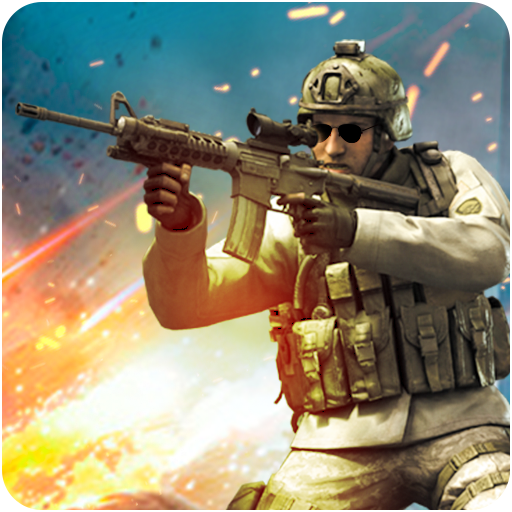 Secret Agent Modern Battleground 3D is the first secret agent shooter game of this season. This modern warfare game is one of the best action shooting games. Get ready to win the modern warfare in which you have to play as an elite commando as well as a secret agent to save the city from terrorists. You got different weapons to select from and to use in which you have sniper rifles, shotguns, pistols and revolvers in this battleground.

World peace is now in your hands, fight against evil enemies and terrorist in this modern warfare. In this latest RPG game, you encounter an enemy who is equipped with modern weapons. So fight like an elite commando and defeat your opponent in this special mission RPG game.

So be ready to show your skills secret agent and take the city back from these terrorists in this modern warfare. Your only mission is to clean the area and bring back peace in the region. In Secret Agent Modern Battleground 3D, you got the map where you have to track terrorist using the minimap and take them down before they attack back on you. The 3D graphics are amazing in this RPG game and you will enjoy playing it on this map.
You have to kill terrorists in this RPG modern war on each level; the only survival is to kill all the enemies in this action shooting game. Face battleground of terrorists in this RPG mission game. All missions contain different amount of enemies and these terrorists are well trained and well equipped in this modern war. Be careful about the secret agents, as they can attack back on you at any time in the battleground. This army action shooting game is too much fun for action game lovers. That’s why we have developed this modern war game to enhance your military commando shooting skills.

You have now modern shooting game which has heavy modern weapons of your choice jump into the expandable legendary enemy army and destroy them with your military weapons. In this action game, train yourself on military weapons so that you can perform well in modern war as a secret agent. There are many incoming weapons like rocket launchers and RPG, try to avoid and tackle them otherwise you are dead in seconds.
Be a real modern war secret agent, and show your sniper commando shooting skills against your enemies in action shooting game. Play this modern warfare battleground operation and save the innocent people from terrorists in this modern war game.

Download now this Secret Agent Modern Battleground 3D and enjoy the modern warfare in secret agent of this season. Don’t forget to give us feedback so that we can make improvements if required in future.