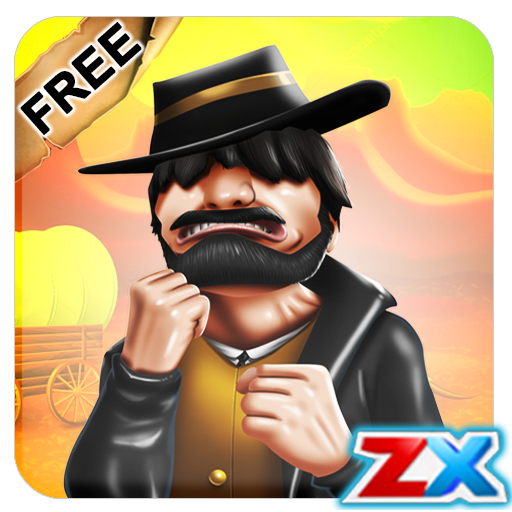 Have you ever played an old-fashioned street-fighting action game where you can kill enemy cowboys with punches, kicks, kicks, shots, and a myriad of weapons that can be found in this 3d fighting game? We're talking about Street of West: Fighting cowboys, in this game you choose one of the cowboys or the Indian character to defeat the gang and their masters in brutal fights, the battles involve the combination of blows and strikes that will fatally lead the enemies to defeat at each stage.
If you like street fights, you cannot miss this fantastic fighting and shooting game with guns and body fights in the midwest.

- Perfects graphics.
- A multitude of items that can be found during game stages, such as knife, stick, weapons, dynamite and several other items.
- A great variety of enemies and masters, with different weaponry, power and combination of blows.
- Well-designed scenarios.
- The game is street fight with phases, in which each of the phases has a master.
- And much more.

If you like street fights, you cannot miss this fantastic fighting and shooting game with guns and body fights in the midwest.