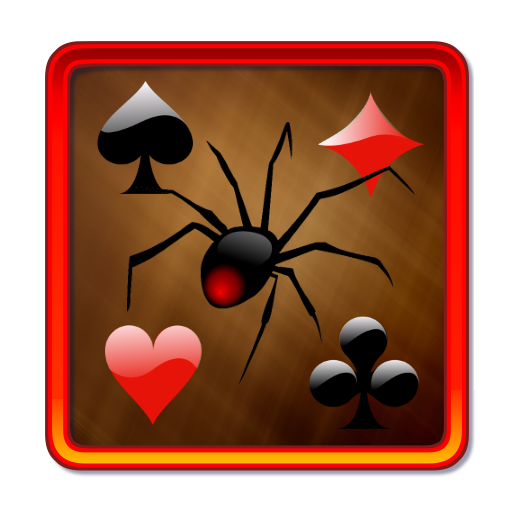 The game can be played using one, two, three, or all four suits. Most games are solvable, though the complexity increases as the number of suits go up in the game.