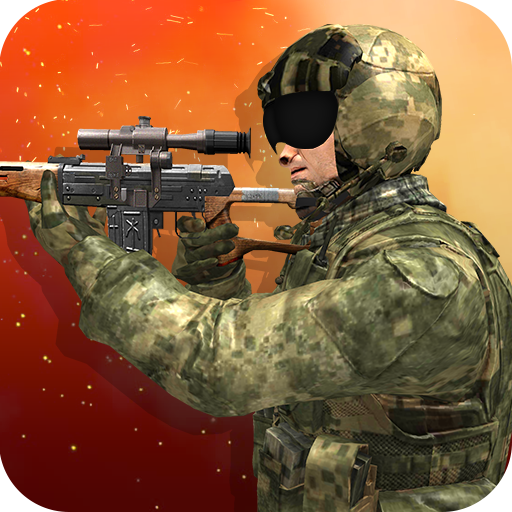 Step into the shooting thrill and become a special squad commando, defend your nation from the opponent attacks in US Army Special Shooting Squad game. Hold your grip on the modern weaponry and be ready for the epic battle into the rival’s territory. Survive in crucial conditions and protect US military squad from the enemies’ shooter attack.

Boost up the spirit of your Special US military force and load your arsenal repository into the Cargo soldier plane. Skydive into the enemy’s base camp with your army parachute in this US army game. Play as an assault spy commando and report your army commander for the hidden counter missions.

Combat for your pride and guard your nation against the arsonist. Face to face armed forces clash missions and a lot of action in this US Special Shooting Squad game. Capture the enemy’s castle with your sniper shooting tactical skills. Defeat your rival soldier that are watching from the army guard tower. Go beyond the foe base camp and capture the area as soon as possible.

Use your night scope to detect explosive land mines and laser security cameras in restricted zone. Use your tactical skills and defeat your rival before they attack on you.

Show your elite warrior survival tactic, be the last man and survive till you defeat the last extremist in this US military game. US Army Special Shooting Squad is a sniper game that especially designed for the commando games, security attack game, Special Forces games and survival games lovers. Play now and become the nation defender.