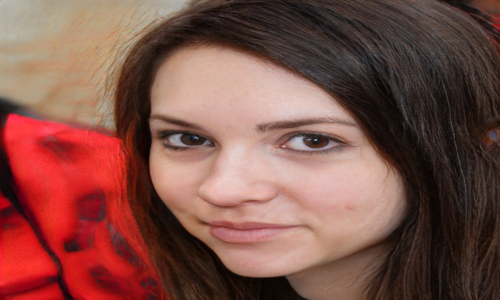 By 1868 the contents of Underdown’s aviary were to be found on the deck of the clipper Darra, ironically because of a shortage of canary seed, which Australia then imported. As a South Australian pioneer who travelled aboard the Darra recalled: There could have not been less than between 30,000 and 40,000 birds in large cages on the main deck. The season having been a very favourable one for securing large numbers of these birds, particularly shell parrots and diamond sparrows [diamond firetails], Mr Underwood had overstocked, and it was evident that the supply of canary seed would be absorbed. To meet the case, he made arrangement with Captain Lodwick to take the whole of his stock of birds to England. In the first six months of 1879, more than 50,000 pairs of budgies were landed in England, with a single London dealer selling 14,800 pairs in four months. Birdmen with little ponies and carts piled high with budgies, canaries and Java sparrows became part of the London streetscape. Back in Australia the demand for canary seed for feeding the captured birds was so large that it was imported in 200-gallon or 400-gallon iron tanks, with some export vessels requiring over 3 tons for feeding the birds in transit. This naturally gave rise to a secondary industry: a Mr Deslaundes became the first to sow a test acre of choice canary grass on land on Lefevre Peninsula, South Australia, for the little émigrés in 1880. By 1885, with bird morbidity statistics down, the trade in budgie futures was up. Budgies had become mum-and-dad investments, with birdcages a common addition to steamer trunks on voyages back to the old country.