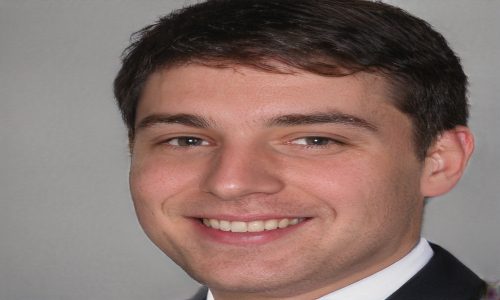 A twittering of birds overhead breaks the silence of the almost deserted street. Until now I had forgotten that hereabouts dwells the great Jamrach. Sure enough it is from one of his shops that the clear bird melody comes, and, catching sight aloft of a flock of tiny green forms clinging to the wires of the window-frames, I cannot resist the temptation of a passing call. Young Mr. Jamrach, as usual, is very pleased to take me round, and I am equally pleased to follow him through that queer bit of Old London known as Jamrach’s … But I have one very strange treat in store at the top of the creaking old staircase. I say nothing of the rare and costly objects filling room after room in this huge curiosity shop, furnished piecemeal by many travellers from distant lands. But Mr. Jamrach, at the top of the house, unfastens a padlock, and we enter a room about sixteen feet square. He shuts the door quickly behind us. We are suddenly stormed upon by half a gale of wind, and there is a bewildering flutter of wings. We are in the midst of a whirling green cloud, for nearly two thousand pairs of pretty love-birds (the parakeets of South Australia, there called budgerigars) have risen en masse, startled from their resting-places. After a moment the deafening twitter which had momentarily ceased is resumed, and some hundreds of the birds settle again like a swarm of bees on a shelf, and thick on all the ledges in the apartment. Tiny feathers descend upon us like snow. Mr. Jamrach has just taken over three thousand pairs to the Continent, and besides the two thousand pairs to whom the entire freedom this room is given there is another thousand lodged in cages about the premises. Healthy, hardy, happy fellows they must be, since they have room for flight, and eat something like four sacks of canary seed every week.