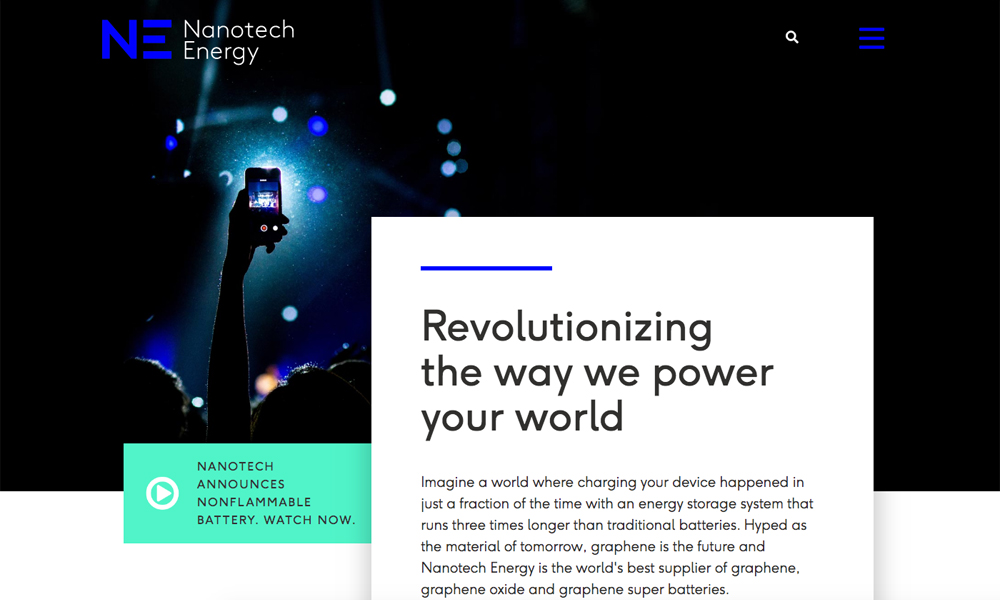 Every day we are surrounded by household items that are powered by lithium Ion batteries, including your cell phones, and your laptop computers. If a lithium-ion battery gets shot off, the energy gets released suddenly causing the temperature to rise rapidly hundreds of degrees in milliseconds leading to the battery catching on fire.

Take electric cars, for example, there are thousands of lithium-Ion batteries that make up the battery pack. If they all catch on fire at the same time, the explosion is massive.
They are so concern about the lithium-ion batteries igniting that the U.S. has banned transporting them in cargo and passenger flights.

3 years ago, we challenged Nanotech Energy to provide us the safest energy battery chemistry, non-flammable and extremely safe.

We saw the challenge and created safe batteries, not just safer, last longer, charge faster and manufacture in the United States.

Amazingly we use graphite, the material found in ordinary pencil to build our batteries.  This is the miraculous structure of graphite and the top layer is known as graphene. It is a hundred times stronger than steel.

We took the graphene and we used it as the building block to construct our safe non-inflammable batteries.

We made the battery safe by changing the internal structure of the battery and replacing the traditional electrolyte with another one that is non-inflammable but is also inexpensive, easy to manufacture, and is practical for all weather conditions.

Now that you see what happens with the standard lithium-ion battery you find in cars electronics and computers where they catch on the fire You see now when we do the same thing with Nanotech battery, our battery will not catch on fire, it will dead shot and die but won’t catch on fire.

In addition to the break though, our batteries with top performances in terms of how long you use it before charging, how fast can you charge and discharge the batteries, and how many times you can recharge the battery with them so working.

In the next year, we will release an environmentally friendly battery that actually charges 18 times faster than anything is up to now.

We believe that this will revolutionize your electrical devices. 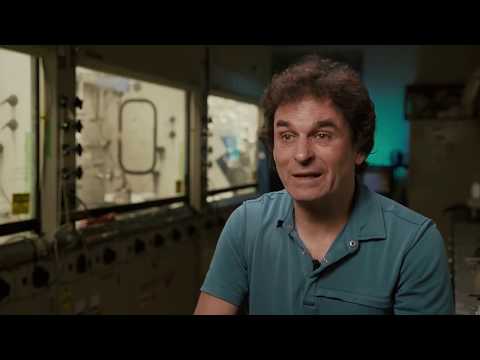