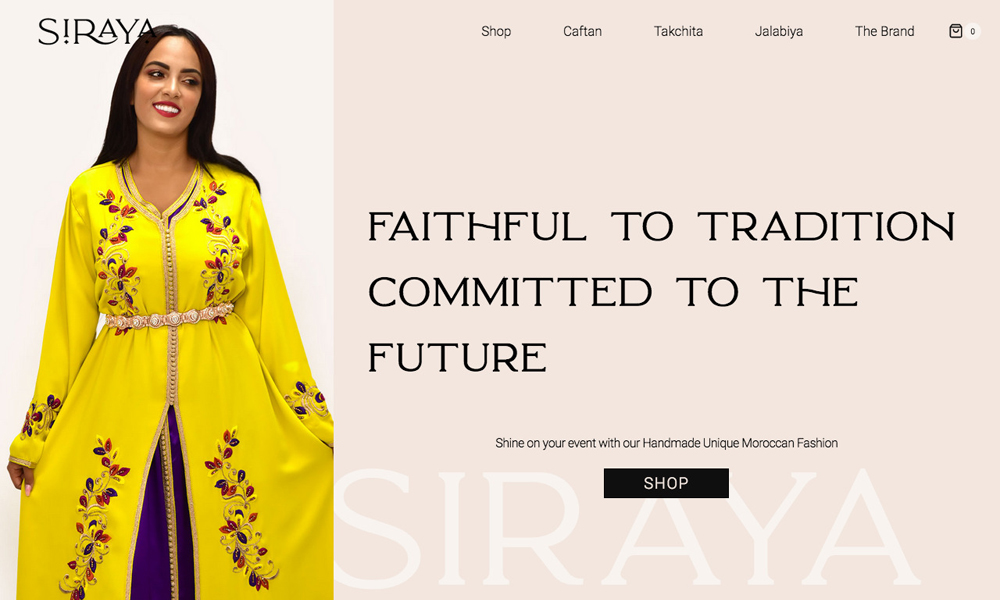 Worn throughout the world, the kaftan (caftan) has long held a coveted fashion as well as cultural status. However in Morocco it enjoys a special significance. The dress is worn exclusively by women, both as an everyday outfit and haute-couture attire —depending on the material. The Culture Trip presents a history of one of Morocco’s clothing staples.

The first mention of the kaftan in Morocco appeared in the 16th century, although the kaftan had been worn across the Middle East and Persia long before this time. It was during the reign of the Abbassides that the garment made its way to Andalusia in the ninth century, the Western Islamic region that was eventually ruled by the Moroccan Berber Almohad dynasty. Following the Spanish Inquisition, resulting in the forced conversion to Christianity or expulsion of Muslims and Jews from Andalusia, many residents fled to nearby Morocco, bringing their traditional attire with them. And the materials required–silk thread and fine fabrics—were produced to create the rich textiles.

Moroccan kaftans are often representative of the diverse cultural identities and cultural heritage influences. Many of the elements required are produced in the medinas even today. It is not uncommon to see men preparing the colorful threads, women selling the buttons they have prepared at home and required for finishing touches to the haberdashery shopkeepers, and belt-makers’ workshops where the embroidered colorful accessories are prepared to complete the look.