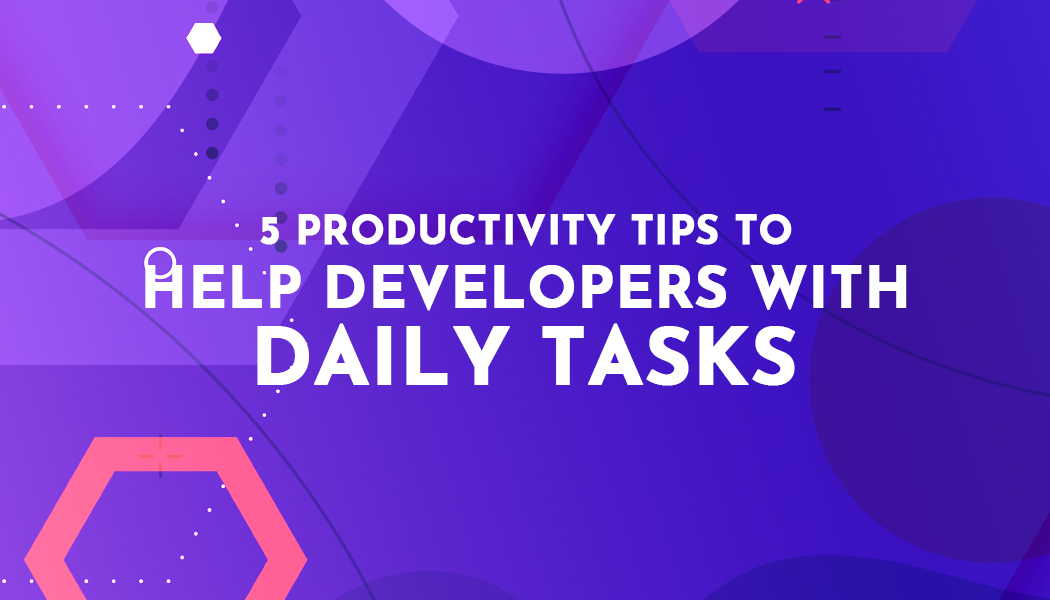 To be productive, you should complete work swiftly and effectively without losing quality. Productivity is an important part of any industry or field of study. Moreover, in a complicated and tech-driven business like software development, it has the potential to be a game-changer.

A developer's job is one of the most difficult and intellectually demanding jobs, and remaining productive is difficult. If you struggle with productivity or want to learn new ways to be more efficient at what you do, take a look below. 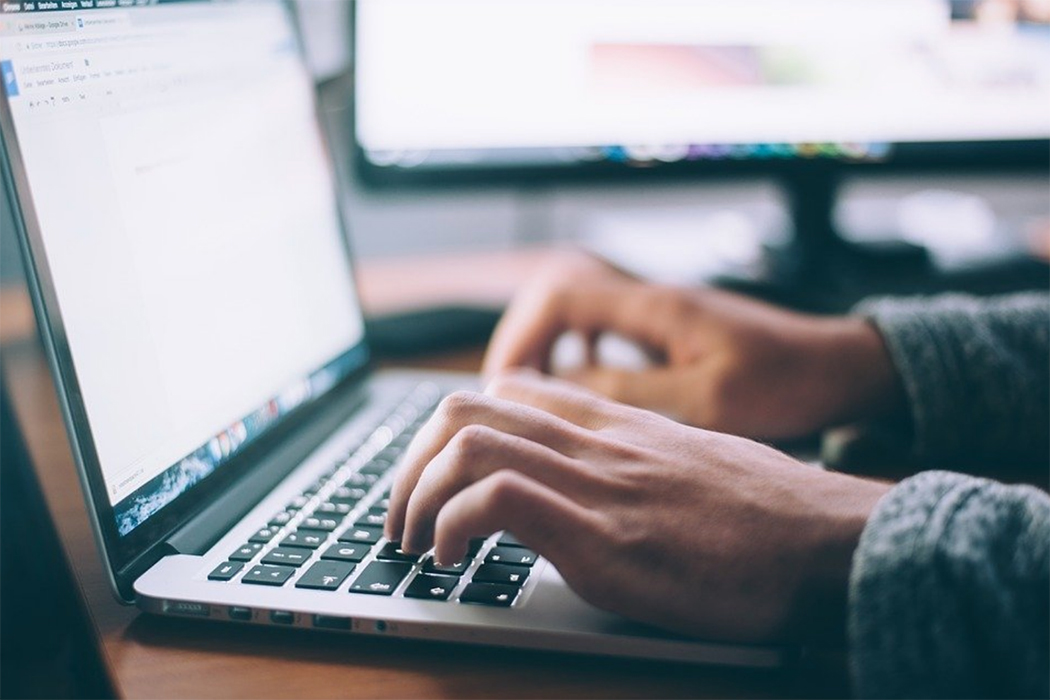 Use the right tools

As a developer, you have to equip yourself with all the right tools if you want to perform well. For a start, you should consider investing in Jira if you haven’t already. Jira is not only a great platform for collaboration, but it also helps with productivity.

One of the most common issues that slow down any project, not just in software development but in other areas of life as well, is a lack of clear and open insight into what activities must be completed and when.

Members of a team can always see which job is next on the list for completion when they use Jira. This tool also boosts productivity because team members have less idle time between jobs as they figure out what to do next when a previous task is accomplished.

If you already use some other tools, you can integrate them with Jira through extensions. For instance, you can integrate Jira with GitHub using the extension created by Bitband. This kind of integration will allow you to sync your repositories, branches, and commits automatically. The setup will take only a few minutes and you will be all set and ready for work. 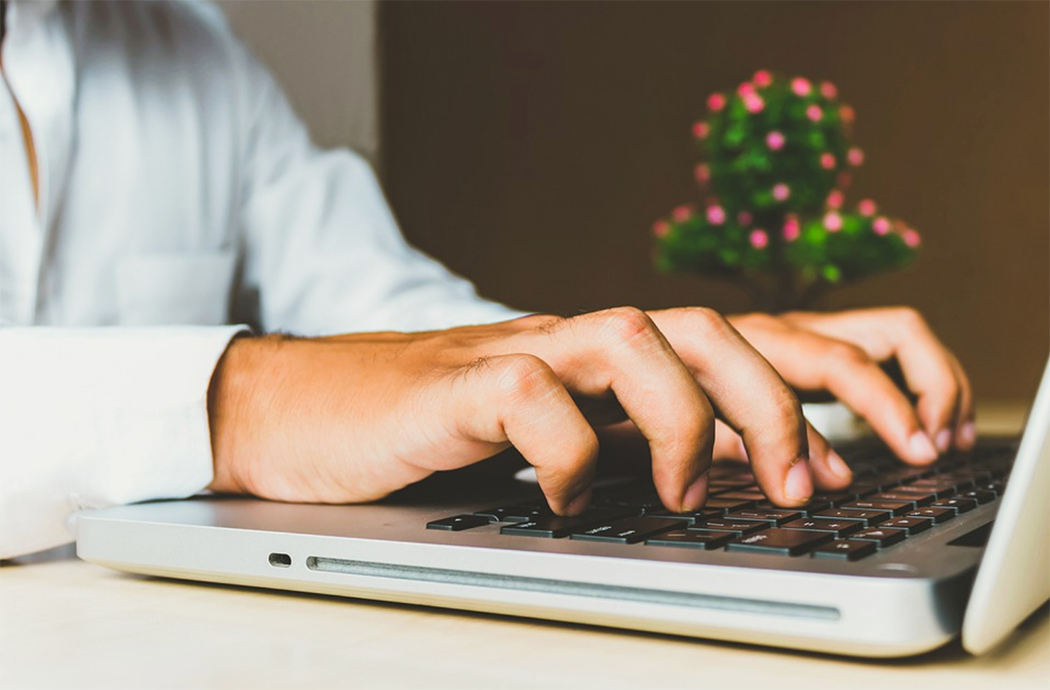 If a task takes less than two minutes, do it right away. This is the so-called two-minute rule and it will work wonders for your productivity levels. This rule doesn’t only work well at the office, but it can really help you out in other real-life scenarios too.

The two-minute rule can be applied to any situation, including business, family, home, and personal development. It helps you get things done quickly and efficiently, which is what being productive is all about.

It's not only a terrific method to get started being productive with little effort, but it'll also change the way you work in the long run. The ultimate goal of this strategy is to get to the point where, when faced with a task that will take less than two minutes, you will complete it right away rather than procrastinating.

Say no to distractions 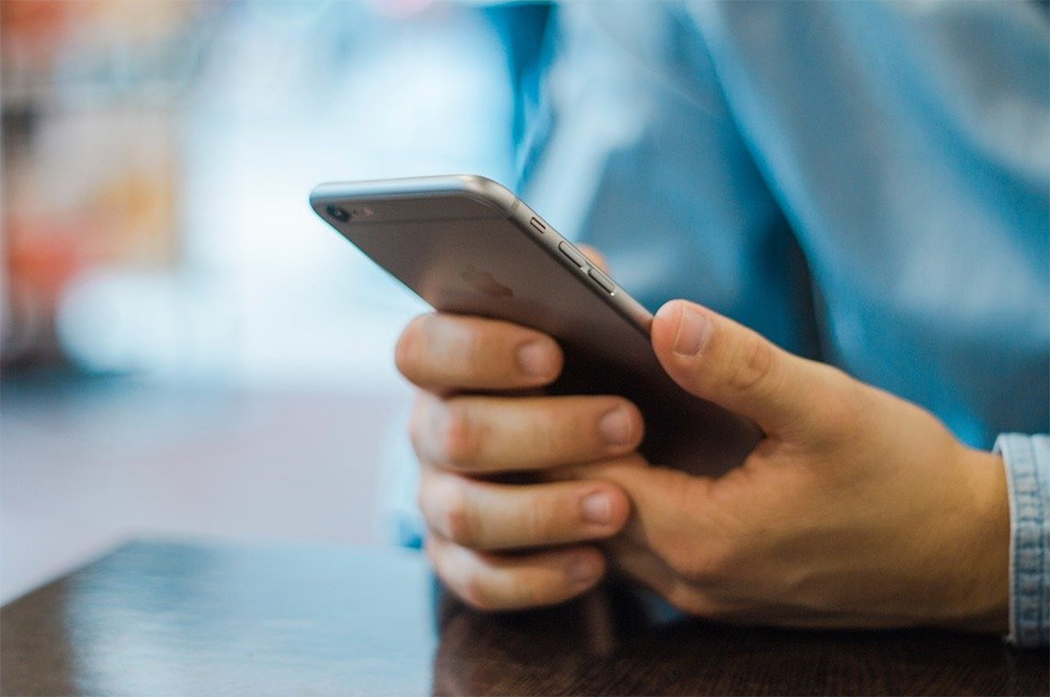 When writing software, it's challenging to maintain focus and attention when there are so many distractions. Every interruption degrades your work and increases the likelihood of making a mistake.

It takes a few seconds to break the flow, but nearly 23 minutes to get back on task and into the flow after an interruption.

Furthermore, according to research, a software engineer will need anywhere between 10-15 minutes to recover from distractions and continue work. As a result, every developer must learn to deal with distractions and distinguish between what is important and what isn't.

Distractions include answering emails, checking social media, making phone calls, working in a crowded office, and so on. Although letting go may be difficult, consider how much time you will save by eliminating distractions.

Taking short pauses and rests throughout the day increases productivity, work happiness, and general well-being, according to studies.

The Pomodoro Technique is a simple approach to remind yourself to take breaks on a regular basis. This time management method, which is popular among developers, breaks down your work into periods of 25 minutes sessions, followed by short 5-minute breaks.

Also, take a longer 20-30 minute break after four 25-minute sessions. You don’t know if it’s going to work for you if you don’t give it a shot.

Try to automate as much as possible

Many components of a developer's job can be automated. For starters, you can use automation tools for testing, code review, and documentation, or take a closer look at your code editor.

Automate your time-consuming duties. If everything you do can be automated, what’s stopping you from actually automating it?

When you employ regular expressions in your code editor at least once every day on a weekly basis, you're on the right track. This will help reduce stress levels and increase productivity.

It’s hard to measure your work efforts by lines of code or bugs fixed, but you should try to be as efficient as possible. Use these tips to boost the overall productivity and you will not only help your clients but you will also make yourself a more valuable asset on the market. 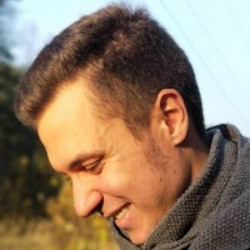 Tom Slipkus is a writer and content strategist who helps B2B companies and agencies develop content around a wide range of topics. He specializes in writing mid and bottom-funnel articles that educate and engage audiences, helping increase traffic, get more subscribers and turn readers into loyal customers.