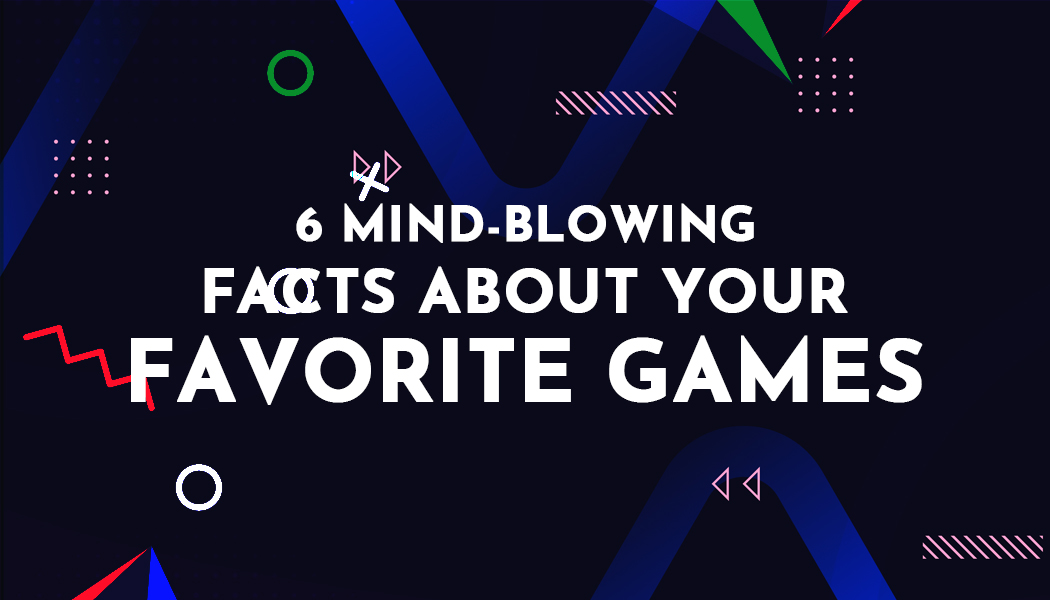 6 Mind-Blowing Facts about Your Favorite Games

Every gamer possesses an encyclopedic knowledge about their favorite releases. However, no matter how many games you've played, knowing all the stories behind them is impossible. This means you might've missed some of the most fascinating facts about the games you've been playing for years. With that said, let's look at six mind-blowing facts about your favorite games.

It took 5.5 million codes to build World of Warcraft

Most MMORPG fans agree that World of Warcraft is the best game ever released in the genre. If you've stepped in this amazing universe, you could've paid how much attention game creators paid to every detail. That was no easy task and it took 5.5 million codes to build World of Warcraft we now know. In case you think this isn't much, just think about how many pieces of paper it would take to put all these codes in print. Roughly, you'd need about 100,000 pages to do so. With so many codes, it isn't a surprise that the experts at Blizzard spent five years creating the game.

Simlish Was Inspired By Real Languages

The Sims has been around for ages and so many people enjoy leading virtual lives on their PC or console. If you've ever created a sim and built them a house, you've heard Simlish - a language game developers created specifically for this game. The initial plan was to have sims speak in English but it felt like having them repeat the same phrases would feel too robotic. Instead, they decided to build a language of their own. What you may don't know is that Simlish draws from fractured English, French, Finnish, Ukrainian, Latin, and many other languages. They put so much effort into it and even had some artists create replicas of their songs in Simlish to be used in the game.

The most expensive Rubik's Cube is worth $1.5 million

We've all attempted to solve the Rubik's Cube at some point. Some have learned how to do it while some still spend hours hopelessly trying to perform the right moves. This thing is immensely popular across the world and you can buy it in most toy stores for cheap. However, there's a Rubik's Cube most of us cannot afford. In 1995, for the toy's 15th anniversary, Fred Cueller and Diamond Cutters International built a $1.5 million Rubik's Cube. The cube is built from 18-carat gold and instead of colors, it uses precious gems such as ruby and amethyst.

Slot games have never been more popular. Players can now spin slots from the comfort of their own home and there are new slot games being released every day. These things may seem pretty straightforward but there’s much more than it meets the eye. This is why it’s a good idea to take some time to learn about the history of slot machines and how they gain popularity. Luckily, you can find all the information you need on sites like AskGamblers. For example, did you know that slot machines originate from the 19th century? The first slot machine was created in the 1890s and was named “Liberty Bell,” to represent the symbol that gives the highest reward.

The giant Fortnite hamburger appeared in the real world

Fortnite Battle Royale is one of the most popular games of today. While the gameplay remains the same, developers keep adding cosmetics and changing the map. That way, they lure players to keep coming back and switch things up so that pro players don't become too comfortable with the environment. When one of the in-game rifts appeared, it pulled the popular "Durr Burgers" hamburger into it. This wouldn't sound strange if the giant hamburger didn't suddenly appear in the real world. Someone found it in the California desert, near Palmdale and players started taking road trips just to take a picture with it. An Epic Games guerilla marketing stunt showed up dressed as Agent #3678.

Celebrities play D&D in their basements

Even if you're not into role-playing games, you had to hear about Dungeons and Dragons (D&D). After all, so many popular PC and console games are based on the d20 system D&D players use. When this game first became a thing, people played it mainly in a basement with their friends. Now, things have changed and the popularity of D&D is rising. What you haven't known about it is that there are so many celebrities who love this game. The list includes names such as Vin Diesel, Tim Duncan, Matthew Lillard, and many more. Actor Joe Manganiello has even built an RPG room in his basement and hosts regular sessions with fellow Hollywood stars.

Video and board games are constantly evolving. This is why there are so many stories to be told about every release. The next time you’re about to play a game, make sure you browse the web for some fun facts about it. 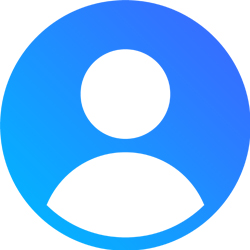 Emma is a business strategist-turned blogger. She lives in Auckland, New Zealand. Emma is a passionate traveller and yoga aficionado. She is in love with coffee, interior design, books, and good vibes. :) You can find Emma on twitter here.