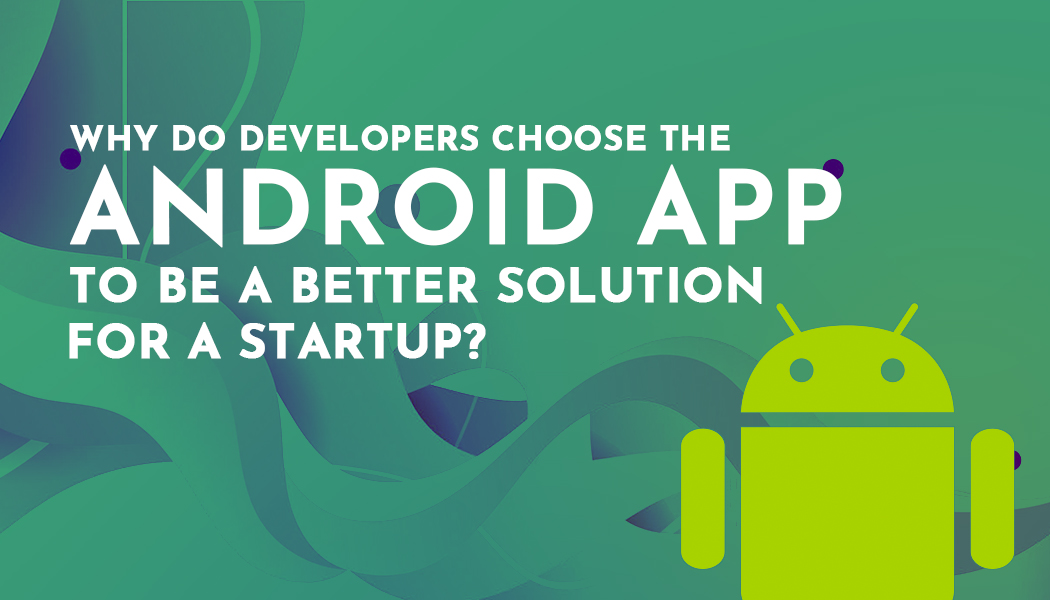 Why do developers choose the Android app to be a better solution for a startup?

An app, in today’s environment, is what a website was a couple of years ago to a business. It is indispensable. It is no surprise that most startups today launch operations and also launch an app to jumpstart the business. The trouble is that you have to make a choice whether to launch apps for the iOS platform or the Android platform first. The best thing to do, under the circumstances, is to consult experts in smartphone app development. Most such developers would suggest that startups should first launch an app on the Android platform. Why? Read on.

Statistics are on your side the Android app side

Without going into technicalities of iOS and Android, the simplest convincing reason is statistics:

There are other considerations as well.

It costs less to develop an app for Android

Compared to the iOS segment, there are many companies engaged in smartphone app development for the Android platform. This spurs competition and you get a better quote when you want an app for your startup business. Android has the support of Google and there are plenty of tools and SDKs that Smartphone App Development Company can leverage to get work done faster and better. Plus, since they are churning out apps, these developers have a ready-made library of codes that can be reused for your Android apps. It costs less.

Since app developers have developed apps for hundreds of users and have reusable codes your app gets developed much faster and you can deploy it rapidly to reach out to target audiences by the time you launch your startup business. Playstore, compared to App Store, authenticates and makes an app available for download much faster.

Apple users are restricted to a certain class of society in developed countries. If your product or service targets such users then by all means go for iOS apps. Android users are to be found in a broader segment across countries spanning the world. Should you wish to monetize your app or sell products or services with a mass appeal then you should pick Android as the platform for your mobile app. According to Sundar Pichai, Google CEO, there are 14 billion active Android devices and the number of users has doubled in India and Vietnam in recent times.

Android app developers have plenty of choices in terms of platform and tools to deliver custom solutions. There is Flutter, Xamarin, Native Android Framework, Jquery mobile framework, and Appcelerator Titanium, to name only a few. Plus, most tools and platforms are open source, which reduces the cost of development and allows for better customization since developers have access to a vast community. If your smartphone app development company uses Flutter or Xamarin then it is not a big task to use sections of the code to create apps for the iOS environment.

For businesses, it is important that their app should interface seamlessly with desktop software running on desktop computers. This is where Android apps shine. It is easy for Android app developers to come up with apps that work on smartphones and also connect seamlessly with the software on desktops. For instance, food delivery, eCommerce and education apps must work for actual users using smartphones. At the same time such apps must also connect with backend software. A user may place an order through the food delivery app and that goes to the service provider’s backend software for execution.

Google, it must be remembered, now considers apps as a factor in according search engine rankings. Naturally, when you operate in its environment, you will find that promoting your app is easy and your linked website could be ranked higher. Google’s Play store also offers marketing and promotion tools as well as plans.

Eyeing iOS? Not to worry

Much as the market is weighted in favor of Android apps you simply cannot ignore the iOS segment, small though it may be. Therefore, choose the Smartphone App Development Company that will carry out app development based on Flutter or React Native or using Xamarin. These are ideal for developing hybrid apps that work on Android and iOS. Once your Android app launches, the developers can get down to creating a different Apple UI and then porting underlying code to the iOS system. Your iOS app can also go live in a short time but at a much lower cost and effort.

Some smartphone app developers work exclusively in iOS or in the Android domain. This could be limiting if you, at some point in the future, wish to deploy the same app for the other platform at a much lower cost and do it quickly too. Pick your developer after a careful evaluation of their capabilities on both platforms and ask if they use any of the above tools like React Native, Flutter, or Xamarin.

Apps must be updated all the time to keep in step with changes in various versions of Android and smartphone technology. Look at it as a long term association, not a one-off app development project. They will take care of updates and also handle everything with Play Store as well as monetization through various means.

Choose Smart Sight Innovation, experts in Android smartphone app development and you cannot go wrong. Your apps will be free of bugs and you have ongoing support at all times. 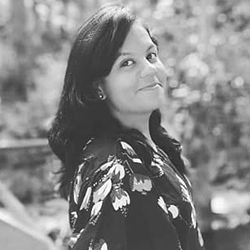 Isha Mathur is a Professional Content Writer at Smart Sight Innovations. Isha holds spectacular skills in the field of technology and has been diving into the field for 4 years. She is always curious to know about technology updates. You can contact her on Facebook.