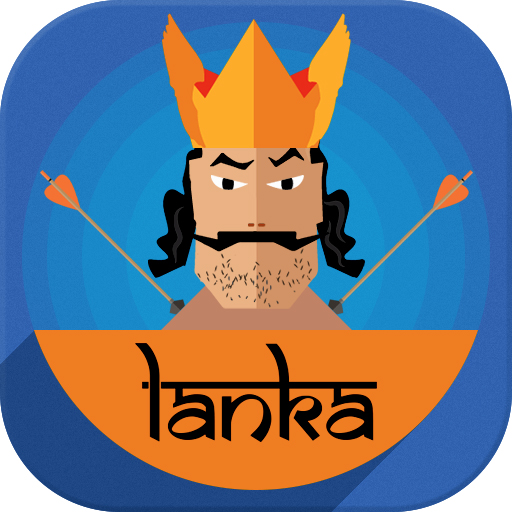 On this Dussehra festival season we have released an interesting android game which is based on Rama’s victory over the king Ravana - Archery - Kill The Ravan.

In this game you are the archer and you have to show your Archery skills and shoot Ravana with Sri Ram’s bow & arrow. You have limited arrow to clear the task. Be careful before shooting the arrow, you can miss the chance. You can hit bonus point to earn more arrows. Stay away from the Ravan’s shield which neutralizes the arrows.
Play this archery game & help Rama to defeat Ravana in this archery arrow shooting game.

Celebrate this diwali deepavali and dussehra while playing and killing the Raone.

Dussehra (Vijaya Dashami, Dasara or Dashain) is a Hindu festival that celebrates the victory of good over evli. Dussehra celebrates the Hindu god Rama's victory over the demon king Ravana and the triumph of good over evil. The epic Ramayana tells the story of the Lord Rama who wins the lovely Sita for his wife, only to have her carried off by Ravana, the demon king of Lanka.

Ravana plays an important role in the Ramayana. Ravana had a sister known as Shoorpanakha. She fell in love with the brothers Rama and Lakshamana and wanted to marry one of them. Lakshamana refused to marry her and Rama could not as he was already married to Sita.
Shoorpanakha threatened to kill Sita, so that she could marry Rama. This angered Lakshamana who cut off Shoorpanakha's nose and ears. Ravana then kidnapped Sita to avenge his sister's injuries. Rama and Lakshamana later fought a battle to rescue Sita. The monkey god Hanuman and a huge army of monkeys helped them.

Our goal is to help users have an enjoyable experience when using our apps & games. It would be great if you download & play our game Kill The Raone and write a review based on your experience with it.