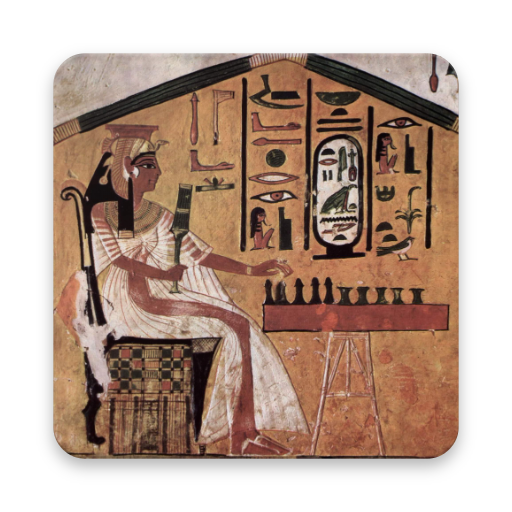 Senet is an ancient two-player Egyptian game which is similar to Backgammon and is considered one of the earliest board games in human history. The objective of the game is to be the first player to bear all pawns off the board. The original rules of the game are not known and the game was reconstructed by historians using artifacts recovered during excavations. The game has many popular variations in use now a days.

The game is played on a 3x10 board. Each player starts with five pawns on the board and move the pawns according to the roll. Pawns can jump over other pawns. Players can exchange positions by cutting opponent's pawns. There are special houses on the board which are safe and pawns on these houses can not be cut. Two or more connecting pawns are safe and can not be cut. Three or more connecting pawns create a blockade which can not be jumped over by opponent.

The game can be played against bot or another player on same device.