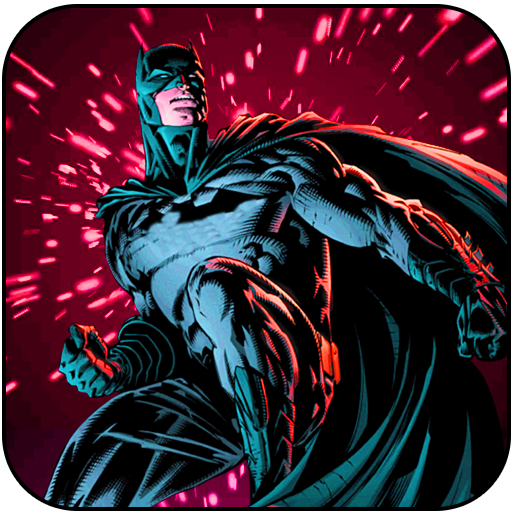 Welcome to the thrilling rescue missions in Flying Bat Hero City Rescue where you play as flying bat hero and save the innocent civilians from dangerous accidents. You can save the peoples from different problems where they stuck. It is a wonderful fighting simulator where you will experience real flying journey around the grand city as a bat hero city rescuer. It has many rescue missions and you have to save your city peoples injured during the serious incident.

Flying Bat Hero City Rescue is a thrilling game for all Flying Bat hero lovers and rescue missions fans. Be a true city hero by flying over fire building to rescue peoples which are injured and stuck in the building. In this rescue game forget about the dangerous gangster and help the peoples of the city from unpleasant atmosphere.

Flying Bat Hero City Rescue is action game with thrilling gameplay where you play as flying bat hero and become city defender. The fire broke down in the beautiful city and big building is completely covered by flames and ashes. City bat hero is on a Rescue mission to save injured peoples and deliver them to hospitals. Flying bat hero is move fast from one place to another and rescue civilians for fire building. There may be a security alert, criminal attack and save the peoples from these problems. Only you will be able to protect civilians and save the world from these unpleasant activities. Use all your super powers to save the peoples of the city.

Flying Bat hero City rescue is specially designed for all flying simulator lovers or action games fans. Your thrilling mission is to save the girl from dangerous shark in the deep sea. Hold the hurt persons in your super strong arms, fly high and take them safety to hospital for treatment.