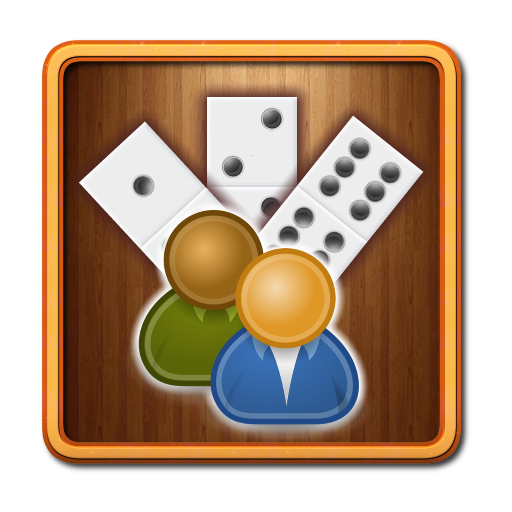 Partnership dominoes is a four-player partnership game of skill. The game is very popular in Latin American countries and Spain. The game has many variants which are played across the globe. This version provides the most common variant based on the rules known as international rule.

At the beginning of the game each player gets 7 dominoes and partners with the player sitting right across. The two teams then complete to win the game. Each player on his/her turn plays a matching domino to one of the two open ends of the layout.

Players take turn anti-clockwise to play a matching tile on their turn. A player must play if there is a matching tile or else, can simply pass. Round ends when a player finishes all his/her tiles or, when the game gets blocked and no further move can be made. Winning team scores the total pip count of opponent team (ignoring their own pip count).

The game is played for fixed points and the first team to score 100 points wins the game.

Enjoy this game by playing against ai players in your free time.